17 Tarck centuries a week can be better than minimum wage.

Thanks for validating me… 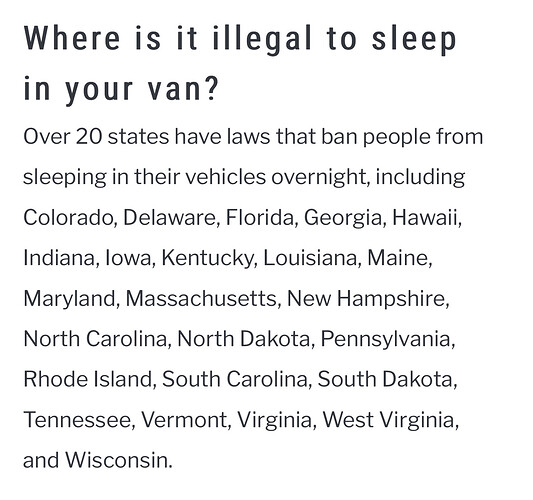 I stayed next to a quiet park and some apartments last night and woke up at 8am to a rude interaction with NOPD taking my VIN and saying I have to go to an RV park or leave the city.

So… then I deep dived Reddit about the east coast vanlife and now I understand why so many east folk I’ve met put emphasis on being stealthy… I have the least stealthy rig on purpose. It’s been fun and of course it gets looks from the neighbors but I’m not loud or making a mess. just wanted to let it all hang out.

So now idk what even to do with my plans for the summer. I was hoping to grind delivery in the NE and go into fall with 12$k+ and just invest everything I could afford before spending winter on the Baja divide with a friend…

I’m spiraling about what to do. Contemplating heading to the mid west instead. Optioning selling the truck and camper, flying back to pnw and picking up my Prius to finish out the year

doesn’t sound amazing. Or optioning selling both and getting into a newer van… which I’m not thrilled about because gas is dead to me.

Anyway I could vent here all day. Thanks y’all for listening. Love you.

Like I Just want to ride my bike for cash in every major city without having to rent.

Surprised about Colorado, I had a friend live in his van in front of my house for like 5 months. Tho maybe that was more about the neighborhood than the actual law

Surprised about Colorado, I had a friend live in his van in front of my house for like 5 months. Tho maybe that was more about the neighborhood than the actual law

CO is 100% full of vanlifers, so i dont think it’s enforced. but most people seem to park on private property here - i.e. ski area parking lots, climbing gym lots, etc. but still, there’s whole rv cities in certain areas of denver right now. my previous roommate lived in his van for like 2 years in the boulder/denver area. he parked in neighborhoods all the time in boulder or at the climbing gym.

Yeah I was going to say I didn’t stay long because it was cold but CO was no issue.

lol Birmingham. Maybe you know the landscape… a large swath of the the downtown and suburb is divided by a fairly elevated and steep ridge line and they’re offering me $.50cents a mile to go 8 miles over the top of it for a single delivery.

Any city sub 500k is a total gamble and this one is not looking good… onward to Nashville.

Got summer housing for Philly just outside the core. Super excited to take a break from the camper.

idk what it was about what happened in Nola, I’m still churning. I was only there for like 72 hrs and it felt like I was returning to some past life karma fever dream… just waiting to slap me around. It was utterly surreal. I want to go back when I’m in a better place about it because their jazz radio station is great. lol 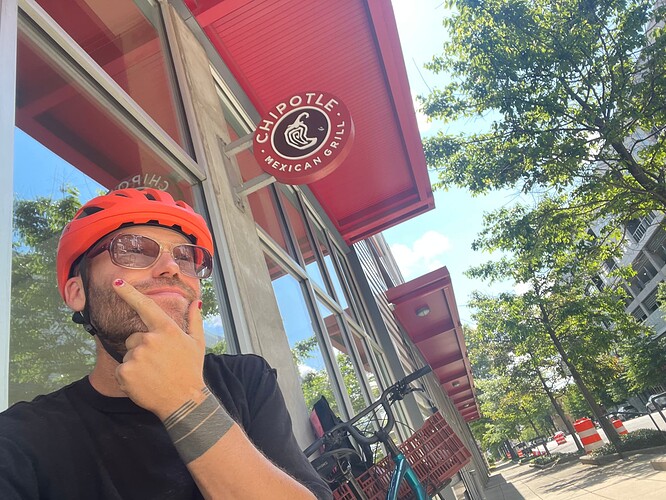 Where in philly? also i totally never sent that lock and i’m the worst but maybe tarckup in philly when you arrive? I’m a few hundred miles north now but have to show up here and there for work

I’ll being doing part of august and fall up north too! I can just swing by and pick it up!

yes absolutely come to binghamton. there’s college here so maybe work would work? but otherwise the whole county has 200k people… it’s on the way to ithaca though which is maybe better. smaller than binghamton but higher end.

where in philly are you staying?

Checking in from Nashville
deeply relieved to have just pulled $25+/hr for the post lunch lull and $40/hr during lunch.

Have y’all been here?! Great spot to for city riding

Looks like Kensington? Super close in to the river

gimme more deets! a nearby corner or something

word- fishtown. which is a brand of kensington

memphis tap room is great, loco pez at least used to have a pretty great happy hour. reanimator makes good coffee if you like light roast- i think they literally don’t sell anything roasted past medium medium.

go to al aqsa mosque grocery store at germantown and jefferson. friday is usually spinny meat shawarma day. falafel also kofta are always top notch and they’re the nicest people. i miss getting work lunch there. you gotta kind of walk through the school yard to get to the entrance and it’s totally fine but feels odd 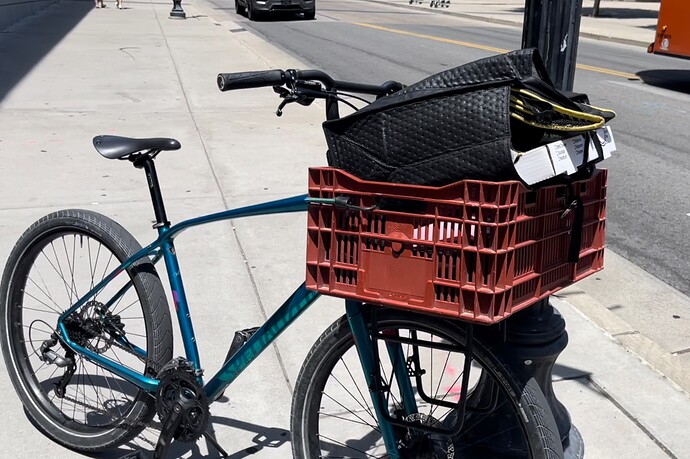 Nashville is gonna have to work for the next little while but it might be a weekender’s income. I had to fight to get $120 yesterday in 8 hours and ended up riding 45miles. Place is hilly!