A safe space to complain about jackass humans

I started trying to tone it down after I “love tapped” a car with my daughter in tow. She’s doesn’t need to see her dad doing that. Or be involved with possible consequences.

But honestly anyone who rides a bike for any amount of time is full of something similar to PTSD that triggers these primal anger responses. Especially clear when a friend honks at me and I feel my blood rush to my head instantly. Or when I hear anyone honk for any reason at all nearby. It’s an instant adrenaline rush. Ready to rumble

yeah, i’ll never forget getting chased the wrong way down a one way street in DC after i hit a guys car. taking a mirror off is really satisfying, but looking over your shoulder for the rest of the ride saps a lot of the fun.

that said, i will kick the shit out of a car that encroaches on me in the bike lane or otherwise acts like they can’t see me. percussion is a lot more noticeable than yelling, inside the cage.

when a friend honks at me

… dumb kids, and your mother!“I love you!” = Fuck you, your face, your dumb kids, and your mother, you hollow shell of a person who fills the yawning dark void in their soul with material objects. I hope you have a terrible accident involving a truckload of broken fluorescent bulbs soaked in salty lemon juice and that you realize the error of your ways and regret everything you’ve done, and then die.

has turned a pretty heart rate inducing interaction into a confused motorist and a calmer me with a fun story several times.

THANK YOU I LOVE YOU

but i don’t think it works

I’ve been honked from behind a few times in the past few weeks since riding more in the east bay. Each time has been on scenic roads with lots of cyclists. I can’t recall this ever happening in Seattle or other parts of Washington.

I would just assume its a pass notification for personal sanity unless it an aggressive sounding honk that lasts for >5 seconds.
This is a big reason I am so torn about using a bell on the bike trail to notify pedestrians, I feel like 50% of the time the sound sends them in full panic mode grabbing desperately at children and dogs, bouncing back and forth indecisively then diving into blackberry brambles to take cover from the terrifying cyclists. Other 50% I get a friendly wave thanks for the bell notification while moving forward free from unpredictable side movement

Ding early and ding often helps with the surprise as people get time to get combobulated. Narrow shared trails are terrible and imo are to be avoided or only ridden at night…

On the way to work this morning I was coming up behind another cyclist who was way to the right inside the pedestrian lane. This is dumb, but gives me plenty of room to pass so I just carry on up the hill towards him. At the last second he wobbles over into the bike lane and all the way to the left so I hit the brakes and skid a little, which notifies him of my existence. He wobbled back to the right and I make a face and finish the pass. Dude tells me to use a bell, I make a wobbly snake motion with my arm and he gets all yelly about using a bell.

Should I use a bell for every pass? I pass almost everyone I meet in a bike…

…I’ve been honked from behind a few times in the past few weeks since riding more in the east bay. Each time has been on scenic roads with lots of cyclists. I can’t recall this ever happening in Seattle or other parts of Washington.It’s made my blood boil each time but now I’m starting to wonder if people do it to tell me their about to pass and not necessarily because their entitled jackasses

I’ve had so many people basically tell me that since they can’t hear other cars when they’re driving, they assume that they are totally silent as they drive along the road. People often seem surprised when I tell them cyclists almost always know you’re there before you know they’re there, so don’t fuckin honk

except, apparently, in an electric car; I’ve slow cruised behind people for entire blocks until they realise I’m there. good opportunity for a friendly bell horn on the car 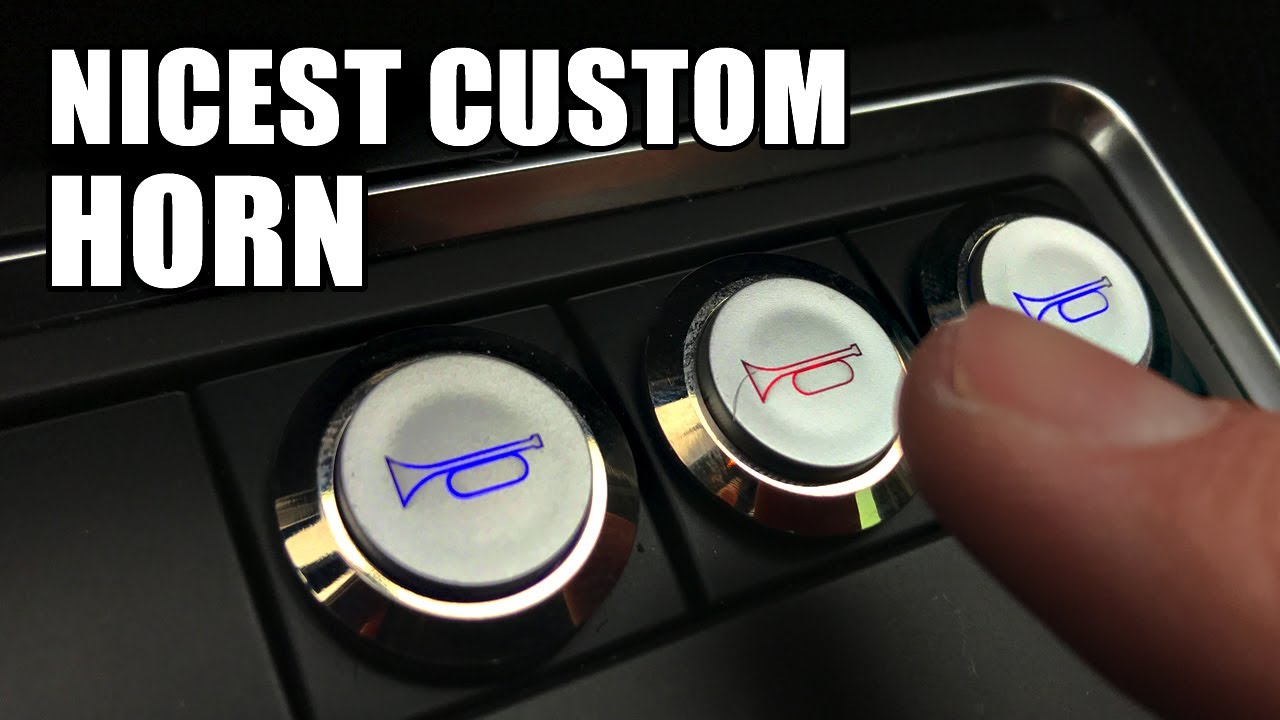 I’ve often thought all cars could use a friendly dinger. My understanding is that some electric cars actually do have this.

This guys R2D2 sound is great. Even the toot-toot horn that’s supposed to be friendly would be likely to piss cyclists off imo.

that guy is great and that’s a perfect project.

I’ve often thought all cars could use a friendly dinger. 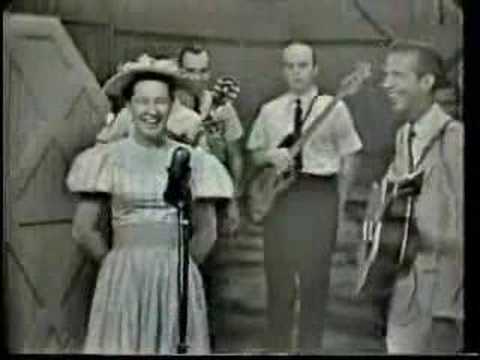 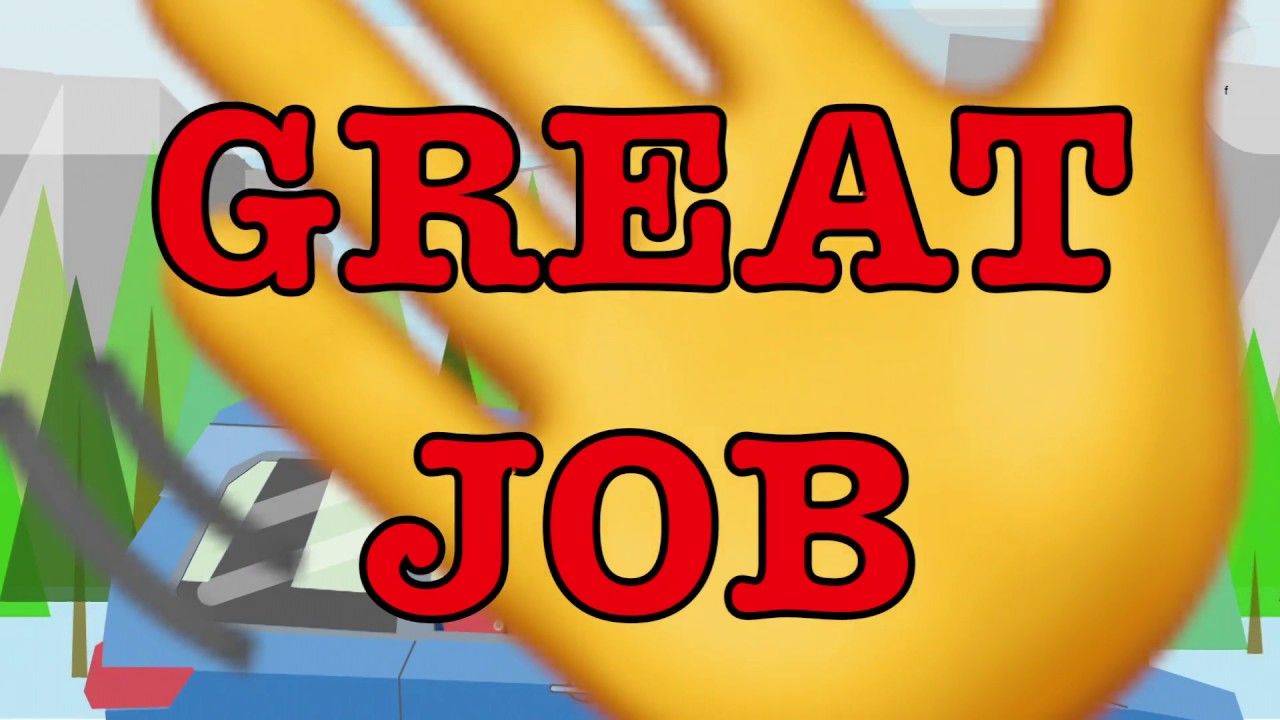 …I’ve been honked from behind a few times in the past few weeks since riding more in the east bay. Each time has been on scenic roads with lots of cyclists. I can’t recall this ever happening in Seattle or other parts of Washington.It’s made my blood boil each time but now I’m starting to wonder if people do it to tell me their about to pass and not necessarily because their entitled jackasses

One thing you will see locals do in the rural bay area - especially on the narrowest roads with no centerline - is that they will toot their horn when approaching a blind corner in order to give warning to schrodinger’s opposing traffic.

Less frequently I hear the I’m-attemping-to-honk-politely-to-let-you-know-I’m-about-to-pass but it always makes me jump and I hate it.

same, i flicked off a coworker after work b/c he gave me a little toot on the horn.
like, come on dude, i don’t have any idea what car you drive.

explained to him the next day why plz no honk, and that we were in one of my frequent incident zones.

I was reading this whole thread on getting angry at cars and I could have responded to each post but again, just another bike dude getting mad and feeling like an idiot OR totally justified later. But this one reminded me of one of the more wholesome anger/car incidents.

I had been at a bar with a large group of friends, some bike friends and some just other friends. While riding to the next bar a jeep behind me started incessantly honking at me for no fucking reason. I stopped in the road and yelled at the driver then kept riding. At the next bar my really close friend told me that her roommate was DD that night and when seeing me on the road decided to honk because, hey we know that guy! As she did that my friend reached over and was like, “you have no clue how he is taking this!” Of course the roommate of my friend was super apologetic for honking as was I for yelling at her.

All that said, I have had to work very hard on my anger towards drivers and cars. I don’t know if living in SF has made it better or worse. I do know that the less I ride the more incredulous I get about cars. Working on the road 40 hours a week you just get numb to how insane it is. But when just commuting or running errands each thing seems so big.

Common on dirt roads in rural Idaho too. My crane bell also does it on my mtb when I’m bouncing down a descent (especially in corners with brake bumps). Works great. 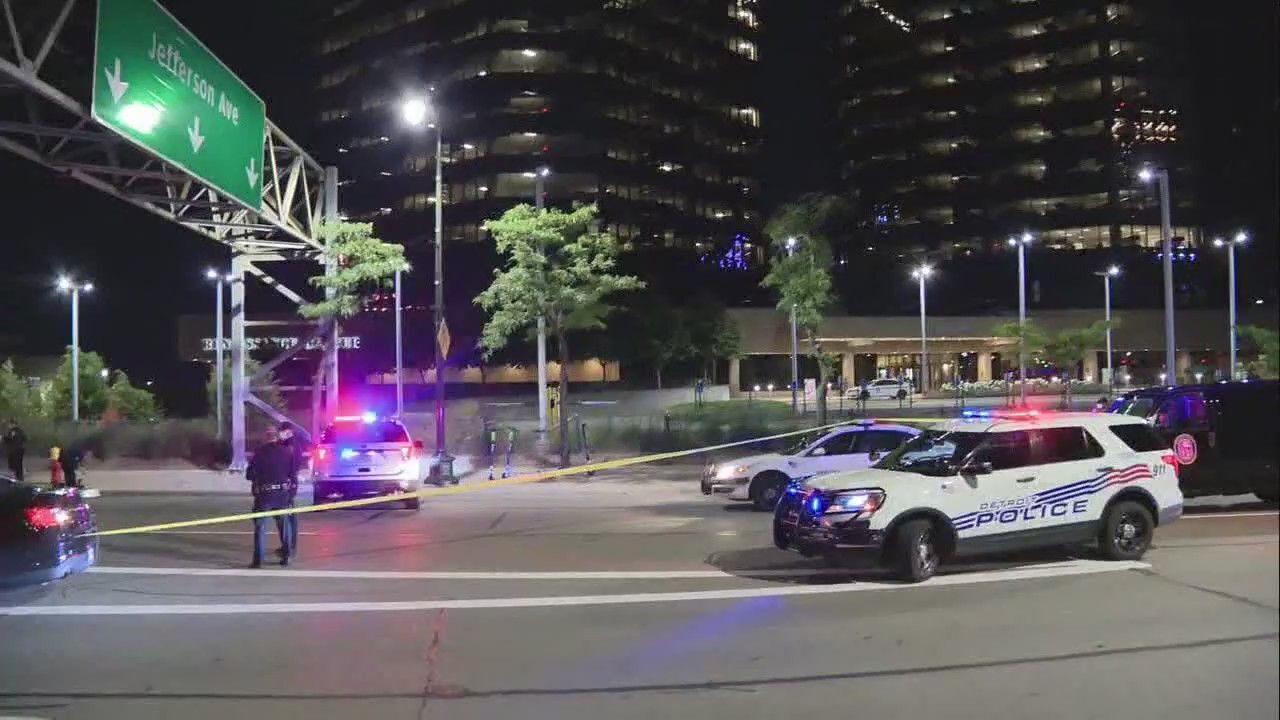 The cyclist's girlfriend, who was an armed, Concealed Pistol License holder, fired a single shot killing the man. Detroit police placed her under arrest.