Selling my barely used, not 7 months old Banshee because a Spur became available and I had always wanted one.
Built this up from the frame last fall. Got a few rides on it. Injuries in downhill races prevented a ton of use. Upgraded to 36 in December, rode it about 3 times.
Added custom Stikrd decals to the frame, and I have another roll of them I will send along with the bike in case they start to peel up. 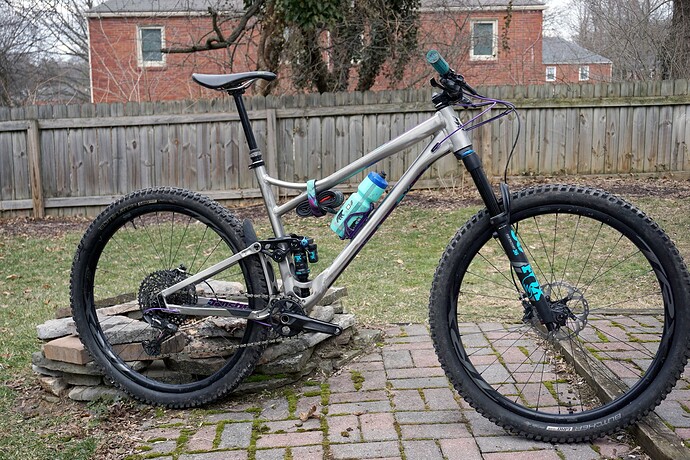 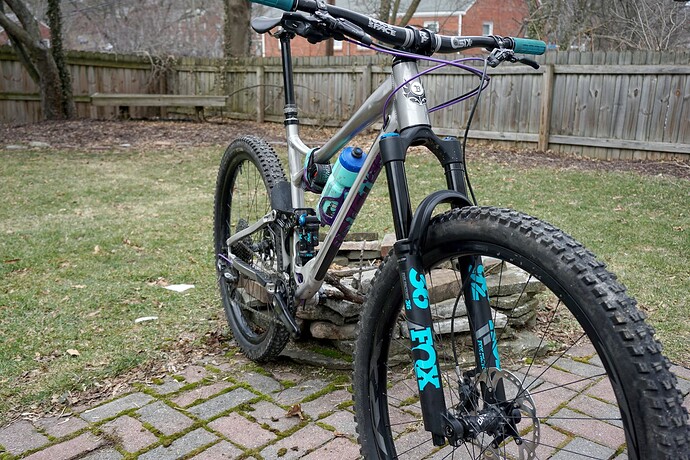 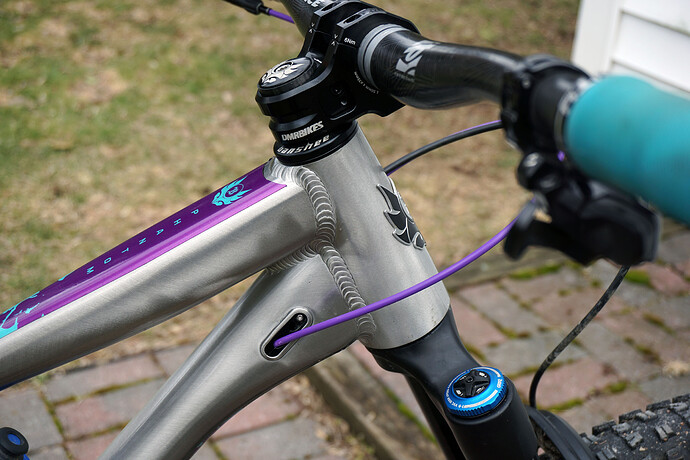 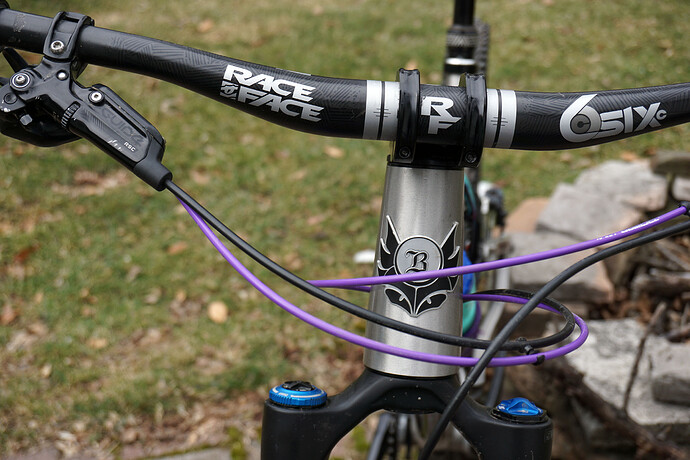 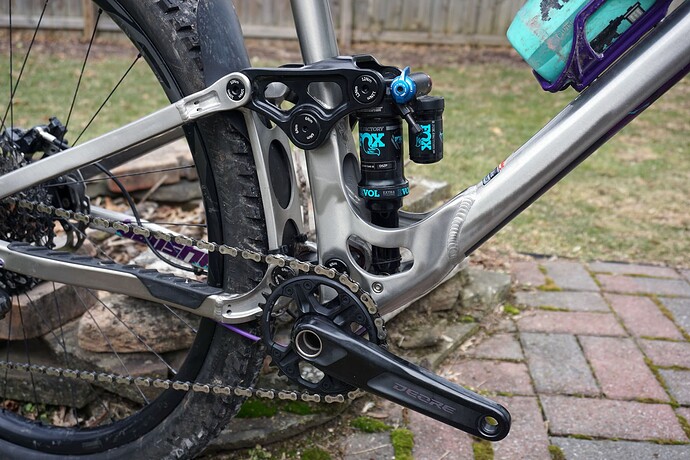 Ship via bikeflights and such. 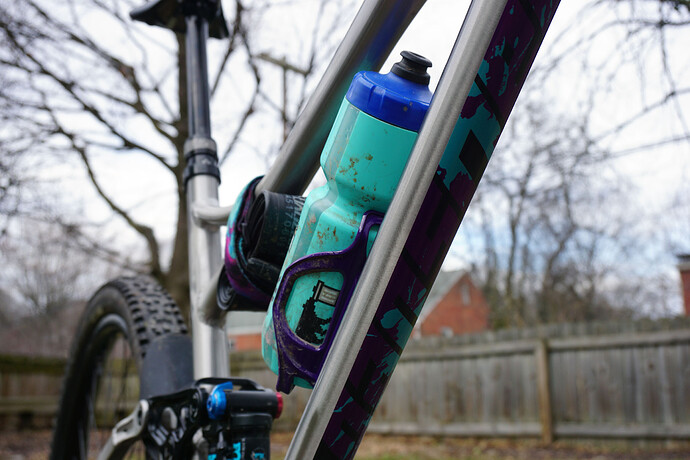 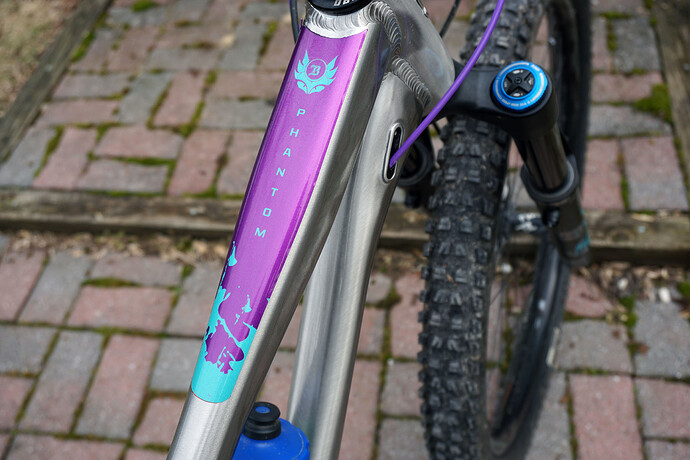 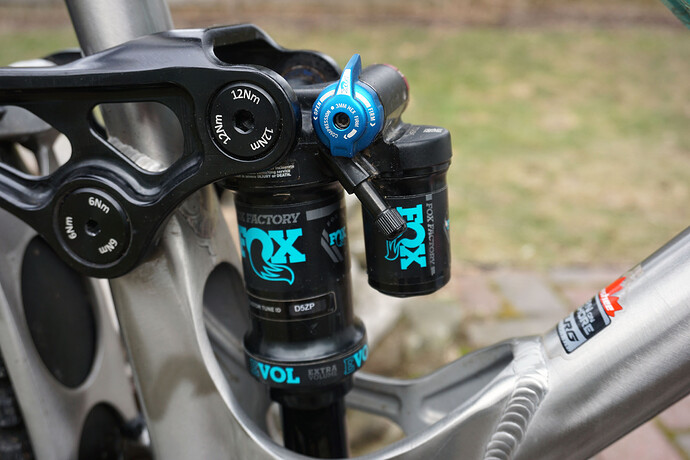 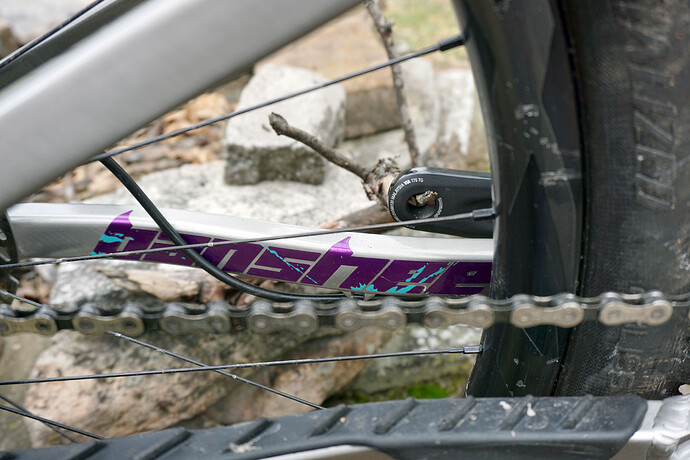 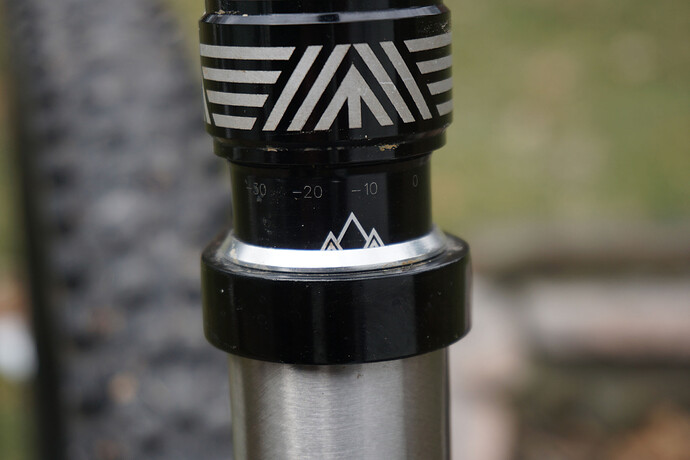 This thing looks so sweet, but too close to the aluminum Norco in travel and geometry that I already own!

Curious what service you sold this through, doesn’t appear to be Tarck. Pinkbike or FB marketplace?

Thinking about selling some more bikes myself, not sure where the best audience is (I’m also bad at it, since I still have to pack one up that has a buyer…)

Had it on fb a few places but sold via Pinkbike for asking shipped. No real negotiation beyond if shipping was included. That was a nice surprise.