new decals for my rear disc

so ive got a HED disc for the back of my TK2
and i want to put new decals on it because the current ones are old and worn out.

i was thinking this on the driveside 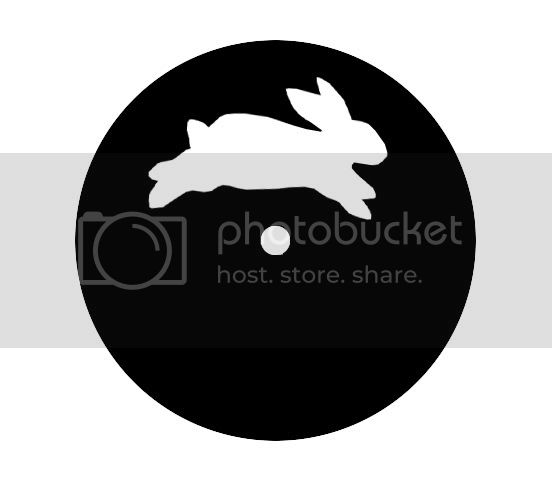 and this on the other side 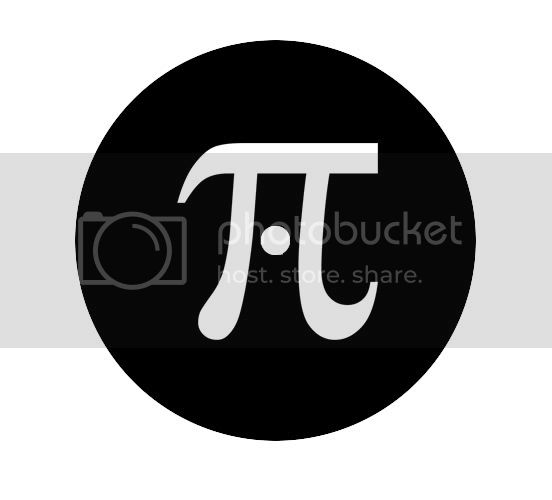 ?
im not sure how i feel about the pi thing, idk

swirl is cool but overdone. pi is kinda lame.
plz put a carrot decal on your seat/down/toptube or on the reverse side of the rabbit.
Put the rabbit on both sides IMO, it’s too cool not to.

Funny, I’ve been thinking about doing the same thing to my disc. I think I’m going to have a friend of mine just paint it however he wants.

i tried to make the fox, but its not as distinct.
the rabbit has those ears so you know what it is i think.

my fox that i made just looked like a weiner dog…

if anyone wants to make a design, post it up.
PS thanks pirate, i like the swirl thing, but its a little too flashy for me.

i dont get the FU Q thing tho…
enlighten me?

Totally the rabbit. I wouldn’t add a carrot, that would belabor the point IMO.

I saw a real fox this weekend, in the middle of Edinburgh’s Old Town. That was weird and cool.

i dont get the FU Q thing tho…
enlighten me?[/quote]
Say it out loud.

It works better as FUH Q

Pi is stupid.
Just put a trash can and be done.

[quote=“deathhare”]Pi is stupid.
Just put a trash can and be done.[/quote]

Use trash can lids as wheel covers.