TC: just heard a group of roadies pass by my office and i heard

“…sagan”
“where’s that kid COME from? i hadnt heard anything about him until this year”
“mbrmmmsmsm…”

I’m here for the Sagan. both those babes got pregnant that night.

both those babes got pregnant that afternoon.

posted elsewhere in the ba threads but: 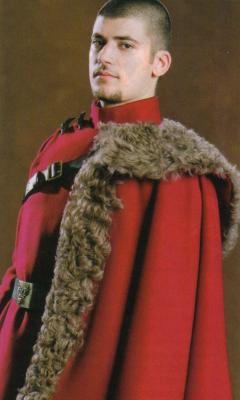 what’s not to like? in an interview “I like to challenge famous riders” and laughs. he knows he’s silly. he’s not cocky, atmo.

After Farrar threw his hissy fit over the wreck he pretty much caused and his bike took out Sagan, he basically said, well that sucks, but at least I wasn’t hurt worse. Then did the bell thing. Again, what’s not to like?

someone did a funny chop with sagan/forrestgump but i cant find it anymore :[