Remember that awesome X frame that got thrown off of the cliff on its first ride?

The one that got shattered into a trillion pieces, leaving nothing untouched but the Rohloff? 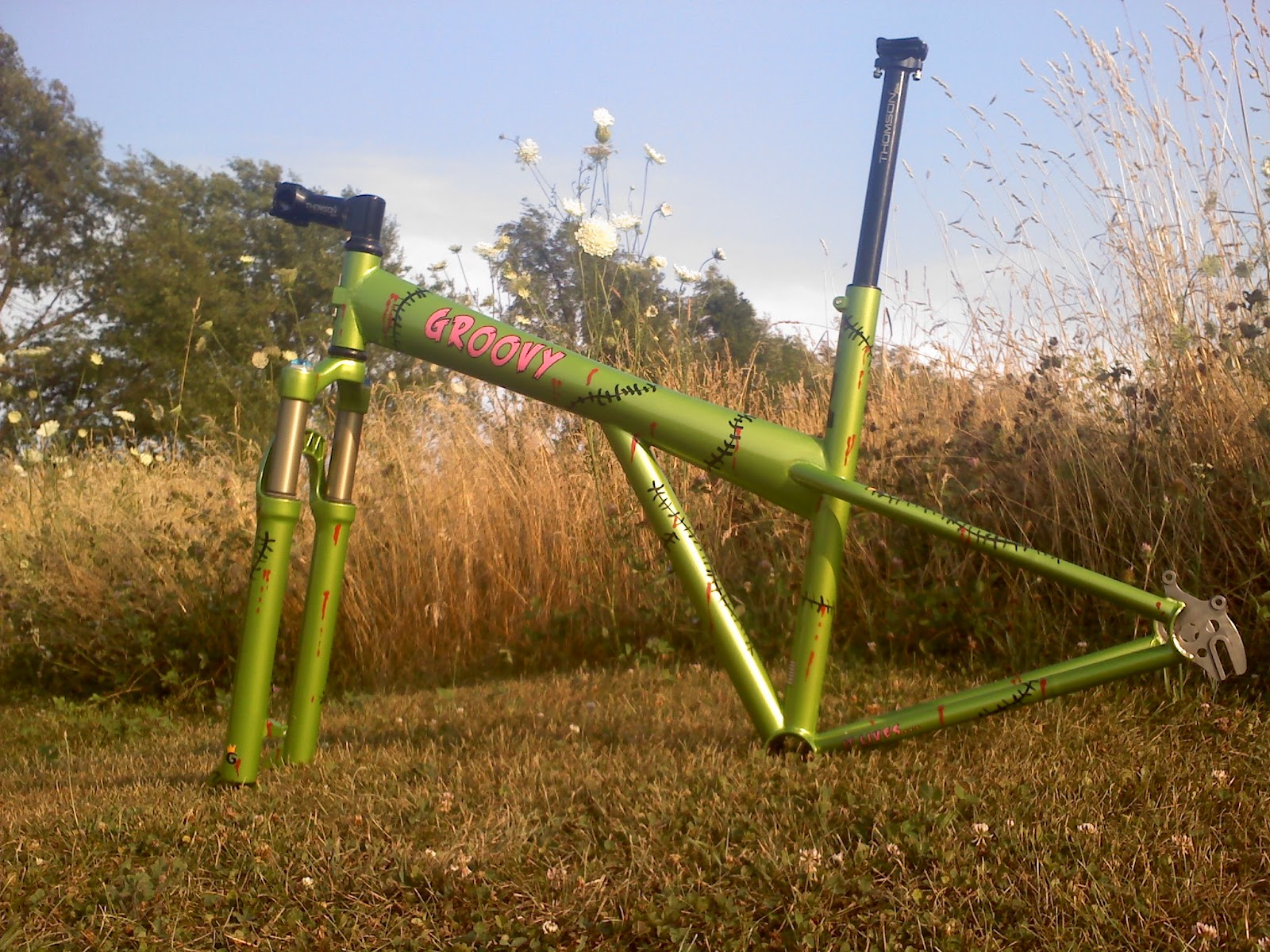 fucking agreed. I did not think it was such a tragedy that it was wrecked and blown away that someone would put in the time to fix it.

TC: I like that he fixed it to ride into the ground himself 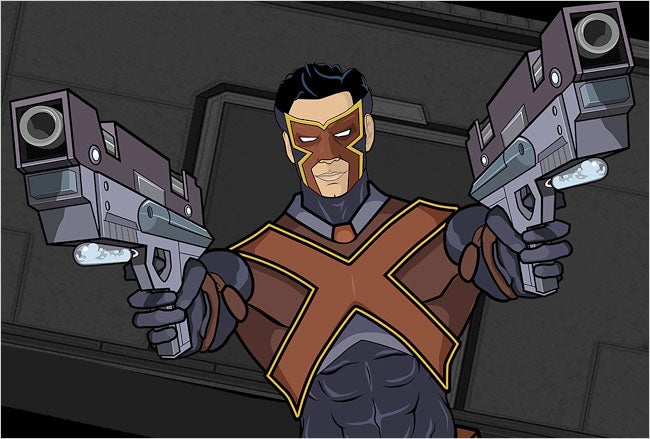 Some of you guys are too pragmatic.

Getting your heroes to build you a bike would be pretty sweet.

Wonder if the original owner is a bit jealous that Rody is riding around on it now. I know they’ve become pretty good friends so I suppose Rody got his permission or something. Still, it could be weird.

Yeah, i think it’s been well established that the diamond frame is the way to go.

Look at that fucking thing. Of course it broke.

“Great snappy steers you to a cliff handling”

You guys are just jealous or something.

Or maybe you forgot that it’s titanium.

Maybe I’m unimaginative, boring, uncreative, or any other adjective you care to throw out but I seriously can’t imagine being so pompous to think I’m going to be the guy that redesigns the bicycle frame in a better way after 120 years. That just isn’t going to happen.