he was struck and killed by a car while training today.

FUCK. that is depressing.

What in the fuck? Shit.

That’s fucking brutal. I was hoping to meet him some day

Saw that earlier, really a shame.

never heard of him before today.

Weak shit. The guy was a monster. RIP.

drivers are such inattentive douches the world over.

i hope yr shreddin the long distance gnar in the sky

Initial police reports state Robic, while descending a narrow mountain road in Plavski Rovt, collided head on in a curve with a car driven by a local 55-year-old man. Hard to say what happened there…

This so totally sucks. I really respected and admired Jure - he was a first class badass. I think he was the father of some very young children, which makes this even more tragic. 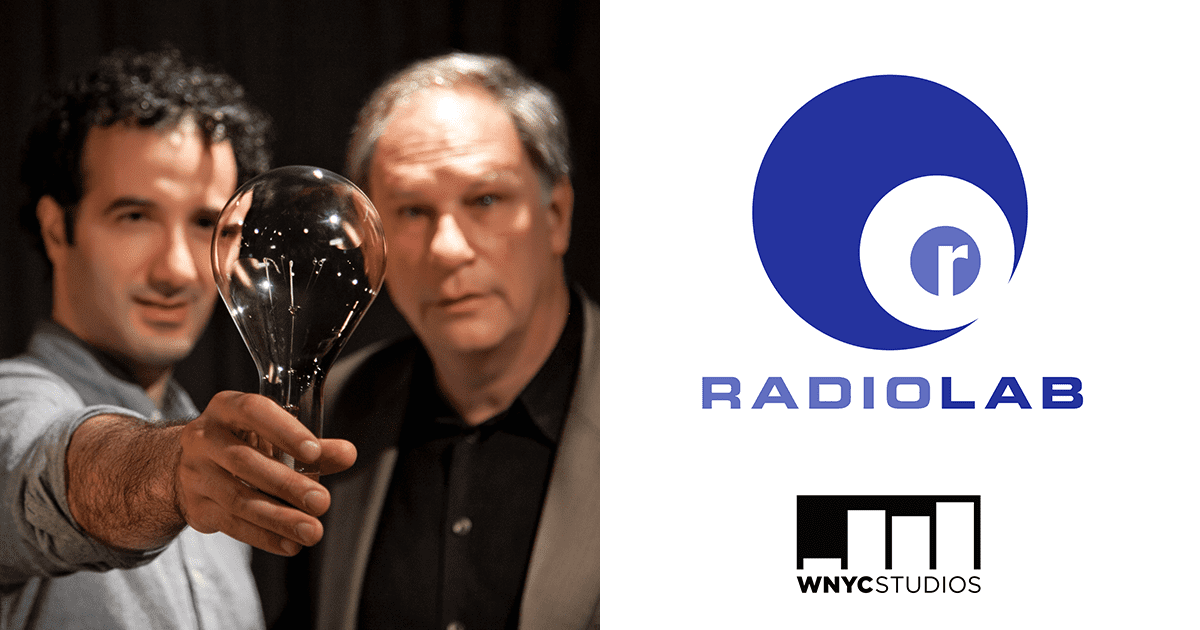