Should i run a possibly bent set of handlebars?

I have a set of nitto noodles that were involved in a pretty hairy over the bars crash that resulted from a failed front wheel. I thought for sure that they were bent and went to the trouble of finding a replacement, a 3ttt maes bar that I think i’m going to be less partial to. Now that I have the bars off, though, I can’t find any evidence that they’re bent. I’ve been over them a fair bit with a couple of straightedges and a level. In all of the places that they’re out, they don’t seem to be any more out than the 3ttt’s are. In other words, the variation between the left and right sides seems to be within what someone might consider normal manufacturing tolerances.

Would it be ridiculous to chuck these bars? Or, would it be risky to run them? With high quality aluminum bars that have been in a crash, where is the dividing line between prudence and wastefulness?

I doubt they’re just gonna break even if they are bent.

I’ve had a pair of Nittos suddenly break at the stem without any sign of them being damaged.

Can’t say I woudn’t use them in your situation though since I’m currently riding a pair of 3TTTs with an as doubtful past. What kind of riding will you be using them for? 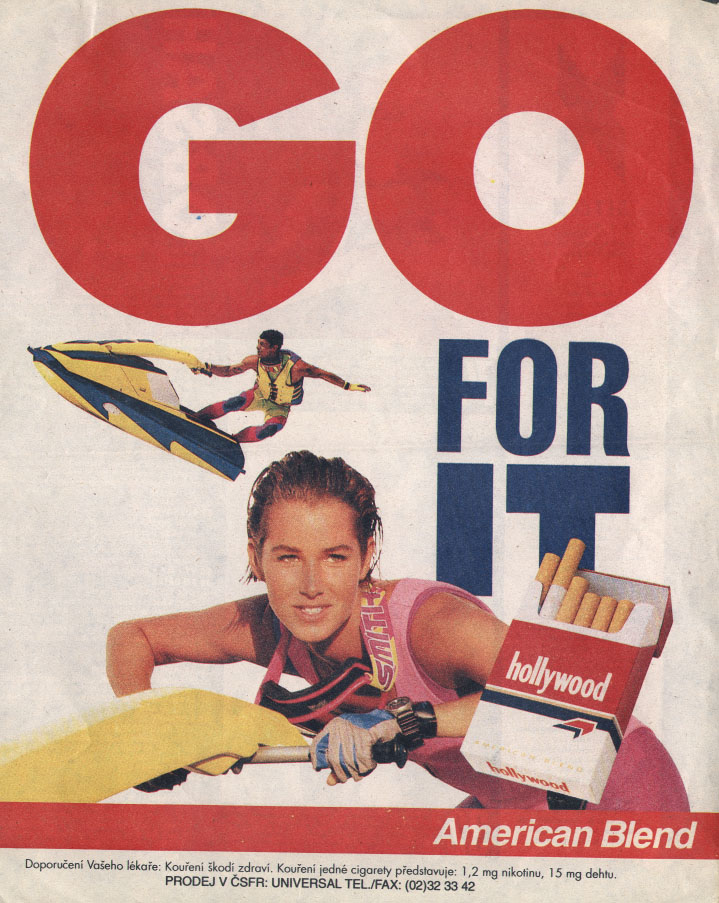 What kind of moron rides fixed on the road?

Don’t you have a touring bike or something to trade bars with? That’s what I’d do. Or just ride them.

I’d keep using it if it was a bar I liked.
But then I don’t know shit about metallurgy so do not take this as advice at all.

I’d replace 'em if they creak at all. Otherwise, what BC illustrated.

Yea, try them without bar tape and see if they creak when you climb hills and stuff.

I would ride them. If I had a real job though and $50 wasn’t a reasonably large amount of money I could see it being worth tossing them to be safe.

Most of the components on my current bike have been crashed on. Go for it.

Thanks for the advice all. I tried riding the bars around with no tape, torquing on them, etc. I felt a great deal of Zen but heard no creaking so i think i will go for it.

If the aluminum isn’t bent in any significant or detectable way then you likely didn’t exceed the yield strength from the force of the impact. The life of the bars might be shortened to some degree, but it’s likely not significant. It’s your well-being to consider, but if they were mine, I’d ride them and inspect frequently for cracks. If no cracks develop after some use, then I’d stop worrying about 'em. If you can find cracks, toss 'em.

Some dude here sold me some bent bars, returns some of my money and I ran them anyway. I’m still alive.