show us where you ride.

good grief that pic of boise is awesome. new*guy where are you at? That looks very familiar.

surburbs of DC. that’s a couple miles from the start of the W&OD trail out thisaway. there’s a nasty ass creek that runs parallel to that section which, if you were to take pics of, would look like a beautiful mountain stream. the VA DNR stocks it with trout in the spring and i’m always amazed that the little rainbows live long enough to be caught.

brought my camera while i ran some errands this afternoon:

stopping at the train depot for a minute to mimic the picture peedtm posted, only not as pretty.

I should mention I didn’t take that pic. (obviously since it’s not from a cell phone

Idaho is cool. I have family in Eden, and every time I visit I go smoke a J on Evel Knivel’s ramp down at the Snake River Canyon

this will be my commute in a couple of months when our office moves and i have school again. 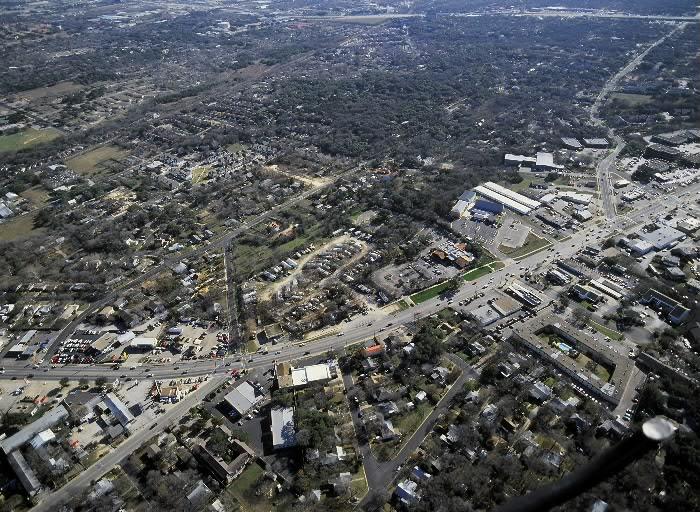 Aerial%20011904.jpg700×512
this is my neighborhood, and my current commute. that’s south lamar blvd for any local people, and my apartment is just out of view on the left hand side. 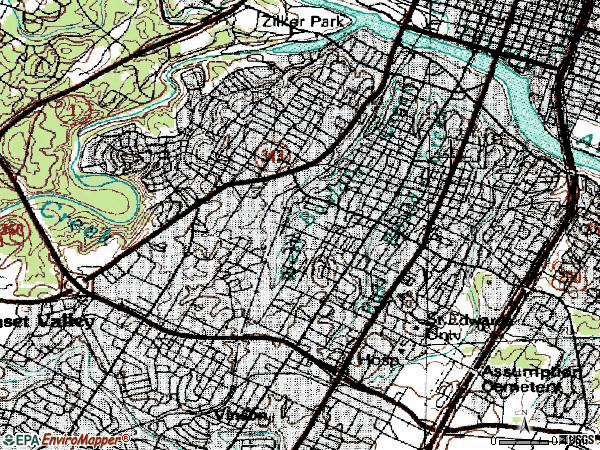 i spend everyday bouncing around in this general area. and i live right across the street from this bar.

from the pictures, this place looks a lot flatter than it is.

[quote=“peedtm”]I should mention I didn’t take that pic. (obviously since it’s not from a cell phone

Yea I figured not, seeing how your other picture appears to be from some traffic camera.

Idaho is cool. I have family in Eden, and every time I visit I go smoke a J on Evel Knivel’s ramp down at the Snake River Canyon

I had to look Eden up on google. Your family is not very

This is where I rode this morning…

i think so. i have yet to register though, since i don’t know who i’ll be doing it with. but it’s gonna be fun. 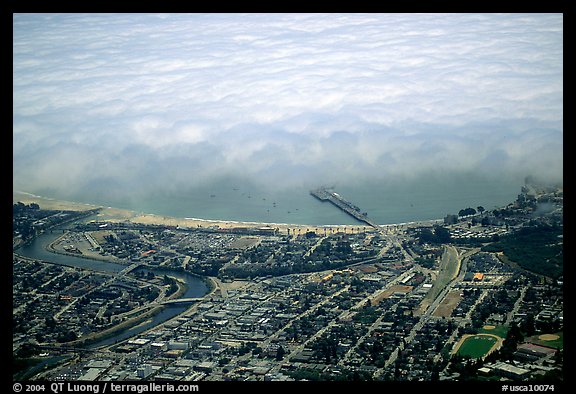 soon to be here edit:sorry for the shitty google images.

Can you get drunk and jumb on the trampoline?