The best of the best?

Bicycling mag does their review of all things cycling. There’s really no tarck magazine. I can’t really think of any better place to ask this than here for 2 reasons. 1. People here no their shit, and 2. Its fucking entertaining.

So… What are/is the best:

ehhhhhh… those categories suck… someone make it make more sense.

i got that last category covered

matching that red saddle to the red pedals? tarck. 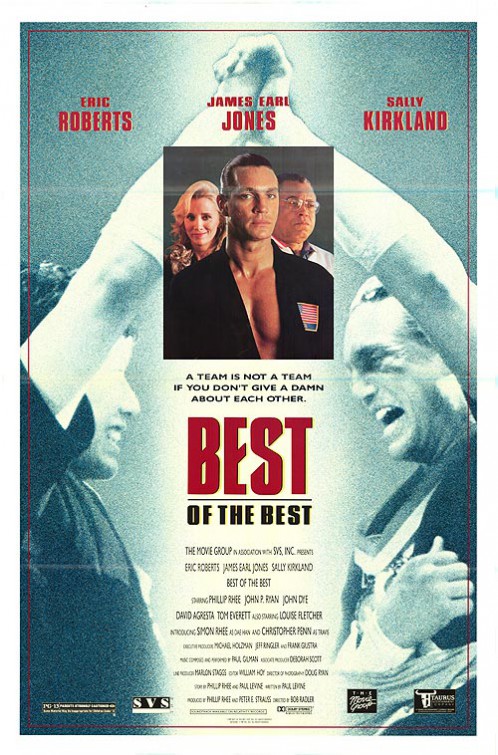 There’s no way you could ask this question here and expect serious answers, right?

I thought it was mandatory to have beards to ride these? Only two of those blokes have beards.

Two beards and a mustache, to be fair.

Also, that is the most awesome photo ever. Dudes in spandex racing penny farthings? Hella! 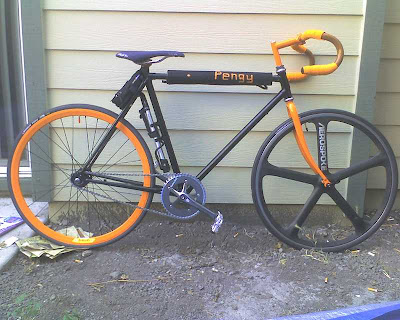 i’ve seen Pengy hundreds of times, and it STILL astounds me every fucking time. HOW

Pengy is so terrible. The owner spent a lot of money on it and takes some degree of pride in it. Yet, It clearly doesn’t fit and is jackass in all the usual ways plus a couple mystify-ingly unexpected ones. You could spend hours making a list. It’s like a towering yet totally unintentional achievement in jackassery.

I thought it was mandatory to have beards to ride these? Only two of those blokes have beards.[/quote]
I’ve ridden mine with and without a beard, so eff yew.

What the fuck does “True Fixed Gear” mean.
This thread is dumb and EivlEvo Is just as retarded as I remember him being on BF.