any buffalonians here? ever race the larkinville crit?

get some buffalo hot wings imho

get some buffalo hot wings imho

Drive to Rochester and get a Garbage Plate at Nick Tahou’s, I got you a coupon. Rochester reporting in. Can confirm Nick Tahou’s for awesome.

Come visit my city and we can get drunk and ride gravel trails around glacier lakes.

might be bit much to pack in on a weeknight when i already plan on doing a race in a different city, but your offer is well received. will consider for future american adventures.

oh i am in western ny crew starting friday!! but i can’t ride a bike for another few weeks. where are these gravel trails that i should be riding?

There’s great riding around any/all of the finger lakes (mixed gravel road and paved road if you are willing to do some exploration), and a super nice network of converted rail trails, one of which I did a super fun out-and-back off road century on this weekend (excepting a short farm road detour due to an impassable washout, fucking snowmobiles): 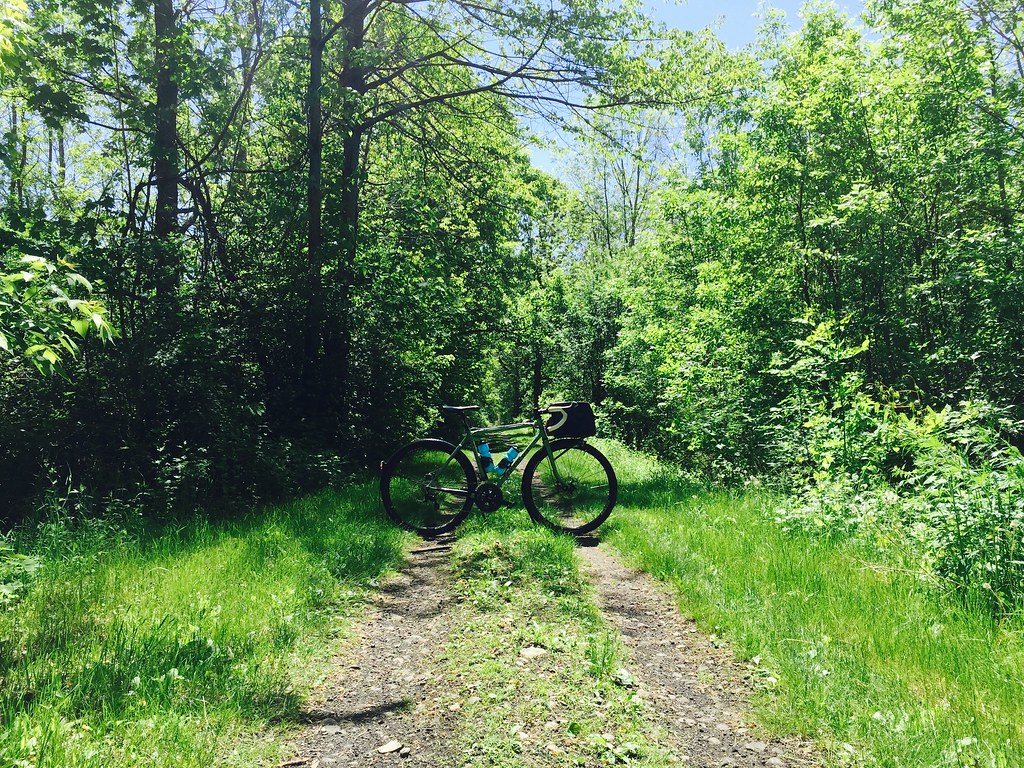 i will always remember last night. buffalo, you welcomed me with open arms and comforted me with your embrace.

buffalonians, i have learned are a kind, nurturing and ultimately human race. your best band is the goo goo dolls. i can only begin to understand the consequence of your gentle touch.

^well that was weird.

You guys checking out the NCC twilight crit tomorrow? I might drive down and race.

Got rad with local cru on the planned track, last chance to hold the strava KOM for a whole

Will be out of town for the race itself but I hope you guys enjoy tearing up my city! Victory laps through the abandoned underground subway ftw

I may be there with the LEFT van, but likely not racing b/c fat and slow.

This weekend is KNOX FARM CX in East Aurora NY, about 45m south of Buffalo if anyone wants a good early season race. Fun course.

I drove to rochester today to pick up a thing.

What is up with all the toll roads? and the aggressive advertising for personal injury law firms?

Looks like a fun place to ride bikes though.

[quote=rauce]I drove to rochester today to pick up a thing.

What is up with all the toll roads? and the aggressive advertising for personal injury law firms?

Looks like a fun place to ride bikes though.[/quote]

Where u drivin’ from? I90 is the toll road that spans NYS, basically the only way to get anywhere unfortunately, but local expressways are all free and actually pretty good at doing the thing

Re: fun place to ride, I absolutely agree. Some better, many many worse

Yeah I came from Toronto and crossed at Niagara Falls. I think I paid 3 tolls in each direction. I’m sure there were ways around them but I wanted to keep the trip simple.

There are plenty of ways, but they add time and distance, so you’d likely spend $3+ extra in gas…

That stretch of I90 sure is boring, though.

nice, that’s great news. now i will have something to do when forced to go to buffalo for inlaw family crap!