I’m looking for a handlebar bag that does not require a front rack. I’m into clip on deals like Swift’s Paloma but I’m trying to avoid spending that kind of dough

What kind of bag? A rando-style box or a bikepacking-style sausage? 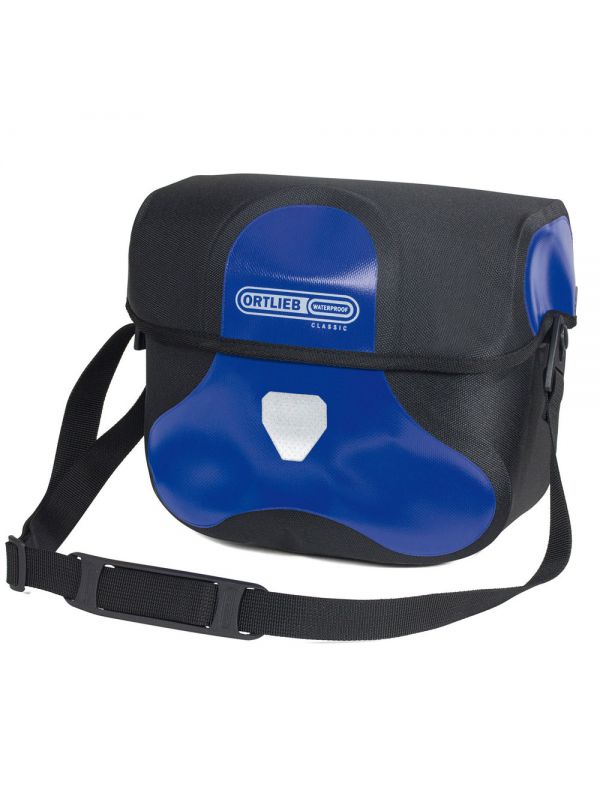 Made of durable and waterproof polyester fabric, the ORTLIEB Ultimate Six Classic is a compact handlebar bag that plays a key role in the gear management plan of all bike touring enthusiasts.

Are you opposed to any sort of rack whatsoever, or would something that fits to the Nitto F15 work for you?

(One of the first bags I made is for a F15, and since I’ve racked all the things it’s just lying around and I’ll give it to you for shipping just to have it see some more use.)

I’d be way into that!

I had one of these for a while and it’s OK but I really didn’t like it that much.

Not big enough and the cable attachment thingy was a pain in the ass. I just didn’t think it was quite worth the $100. 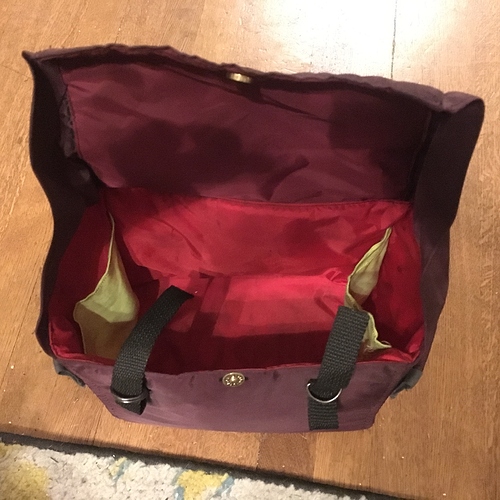 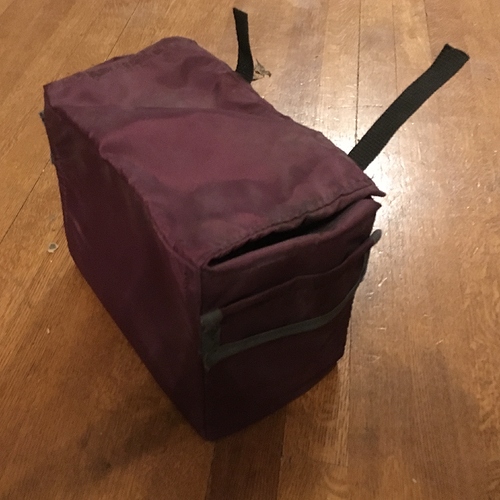