Bike movies as good as unReal?

So I was unReal like once every two months. Are there any other just really well cut edits out there im missing because I’m not cool? I like how well the pacing lines up with the music, the lighting and the camera work etc. not necessarily that they are doing the sickest shit. 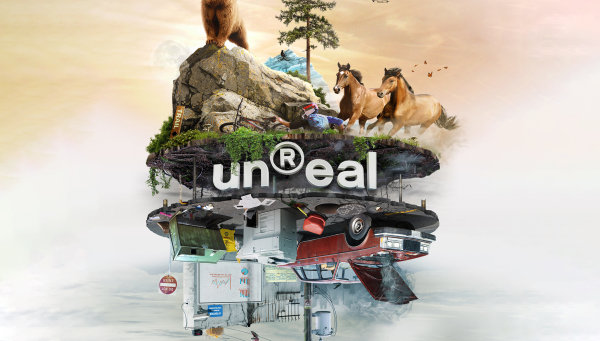 UnReal | Reality is what you make it | Red Bull TV

While many people are taught from a young age to prepare for the so-called 'real' world, there are some who tear past the illusion of everyday life and explore wild lands of wonder and limitless potential from the seat of a mountain bike.

dunno if u heard of this one

is To Live and Ride In LA still on netflix

I should ban you right now swear to god

Sean Martin came to Atlanta to guest host and compete in an alleycat in 2015, I went up to him to say hi and how I knew him from the movie and thought it was really cool in 2011 or whatever. He pretended he couldn’t see me and stared off into space until I walked away.

During the race he got dropped, then got lost, rode in circles for a bit before backtracking to the start to DNF.

So I guess no. Nothing is as good as unReal.

some local pbs stuff about mtbing

Well how about Revel in the chaos:

Where the trail ends:

This new short with Micayla Gatto is amazing!

Just bought gamble, haven’t watched yet tho, will let know if any good

Was just about to link the Gamble trailer:


Deathgrip sure as hell qualifies:

Whole revel in the chaos is on red bull tv.

I watched a bunch of sick edits recently. Some favs:

I wonder if he had his phone in his pocket.