Mom is planning to move to a retirement community in the next 5ish years and gonna try to start her decluttering by moving along some bikes I have stored at her house. All bikes currently in Sacramento, but can ship if able to wait until after xmas

All bikes are in the 54cm range 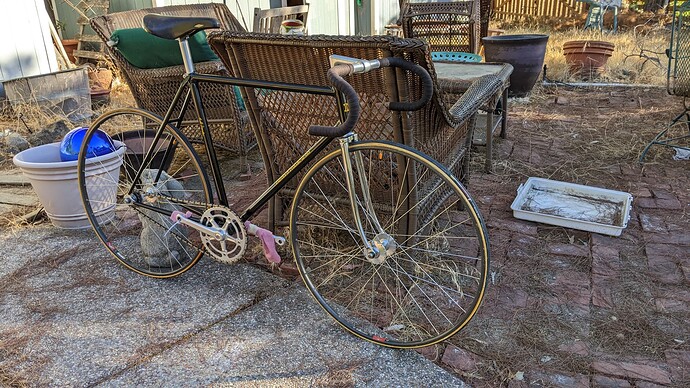 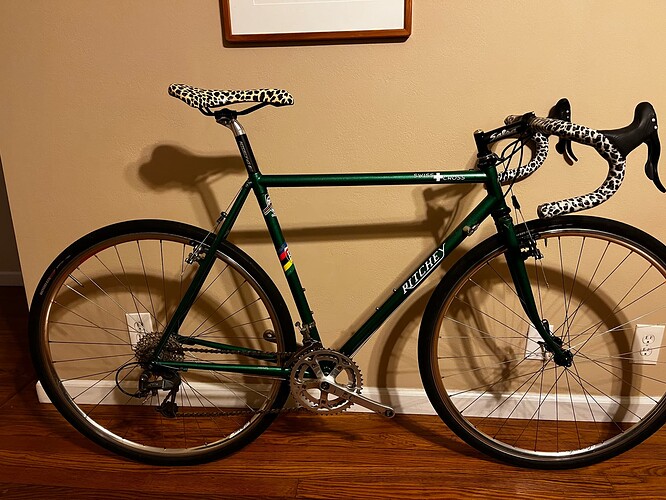 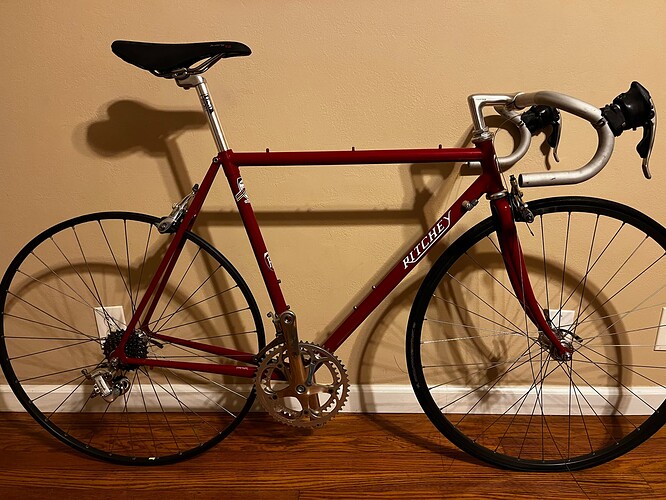 image1920×1440 316 KB
(Pending sale)
Still have to put this one back together, unless interested in just the frame or the group set. Little dent in the top tube from when a former boss tipped my bike over (and blamed me for leaving it parked where his dumb ass couldn’t waltz past it). Has an 8sp mirage group that I haven’t tested yet, so going to have to make sure it’s not shot (seems okay though fiddling with it). I have a 27.0 dura ace Easton post I can include for tarck. 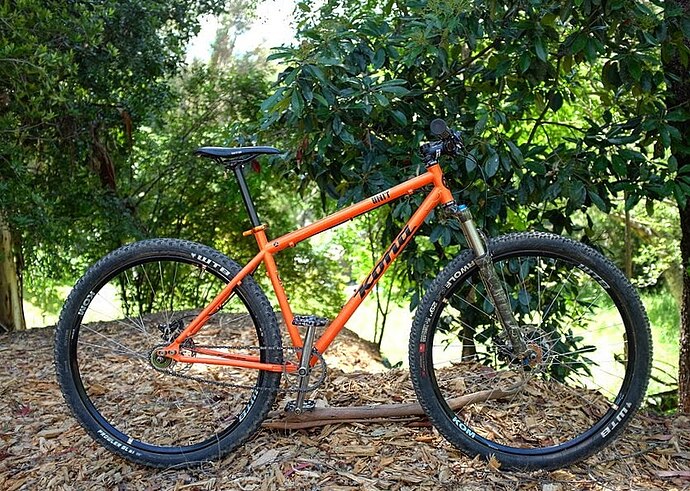 Also have a yt Tues that I’m realistically never going to ride… I think it’s a medium 2016. 27.5" wheels, boxxer fork that needs a longer rebound knob (prev owner upgraded it to a charger damper but I think has the wrong rebound knob). Likely will need a new rear wheel since there’s some play in the hub and I can’t figure out how to make it better

I misread the initial post and thought “damn, your mom has some SICK bikes!”

all too small for me but if/when you get desperate and start parting things out, I’ll be happy to descend like a vulture

I am very interested in that Swiss Cross if it fits. How much are you asking and what’s the TT length ?

Thought the swiss cross was bigger, but it must’ve been the high bottom bracket that made it feel that way. Both ritcheys are 52cm seat tube c-c, 54cm top tube c-c

What prices were you thinking, also for my curiosity what is the saddle height on the Swiss Cross?
I’m not in the market but I’m never out of the market either.

I don’t really know the market these days, was thinking 750 for the swiss cross and the unit, 600 for the road logic and the davidson. Definitely open to offers tho. Shipping in addition since rates have been higher than I expected…

That is an entirely reasonable price for the Swiss cross atmo. I’m gonna think about it and I’ll follow up in the next day or two.

I have a ritchey obsessed friend who either will fit

I wish that road bike was a little bigger.
I need another road bike like another hole in my head but I’ve always wanted a Ritchy with a quill stem.

I’m gonna pass for now. Go for your fave Jacobell.

How much are you thinking for the Unit frame?

Edit: forgot to mention since I never put new decals on after hydro dipping - fork is a QR float rl, I think 2010ish? Adjustments seem like they work, could use a lower service since it feels like the seals are dry from sitting

Price on the Davidson?

Was hoping for $600 on the Davidson - forgot you sent a pm earlier, I could maybe split group and frame (tho I haven’t ridden this bike in 5 years so I should make the effort to move it along)