So I have a pair of Continental Speed King Racesport II 27.5 2.2" tires. If you look at Bicycle Rolling Resistance these are the lowest RR MTB tires by far, only 16 watts/channel.

They were $57.00 each, so $90 for both and I’ll include shipping? One is out of the package because yes, I only discovered it was the wrong size after a few frustrating minutes trying to figure out why I couldn’t even get one side of the tire on. 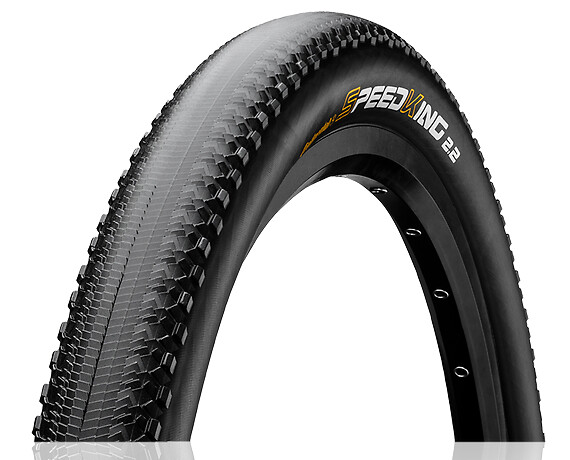 I have one free used (100mi or less) tire for whoever purchases those.

I can attest that these are good and fast, went on a mixed paved/gravel thing a couple of years ago and they were excellent. 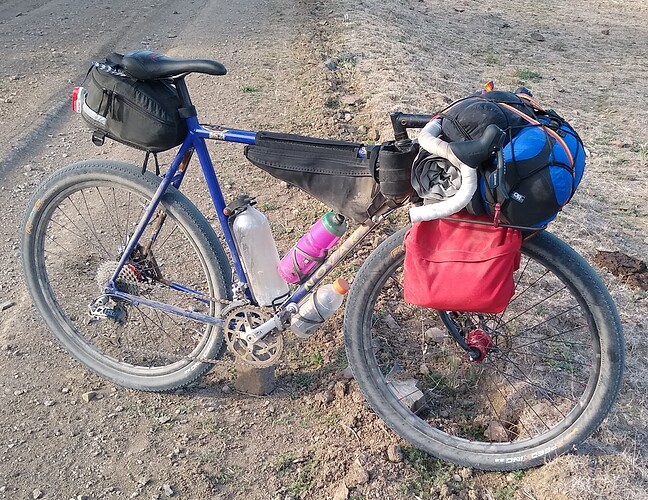 Unfortunately they don’t really clear my chsinstays, I slashed a sidewall enough that it puckered a bit and just barely tapped my stay on each revolution. Made it home ok. The front tire is good and what I would send. Mine was not listed as tubeless when I bought them and I’ve only used tubes inside.

HUH this tire is not tubeless compatible. I didn’t even consider that a mountain bike tire would not be tubeless these days.

Good thing I got the wrong size because I was trying to set them up tubeless.

I was gonna take em but tubes are a nonstarter. What were those krauts thinking making these tires tubed?!?