Watching the Champs-Élysées stage with 'the perfect fall guy' 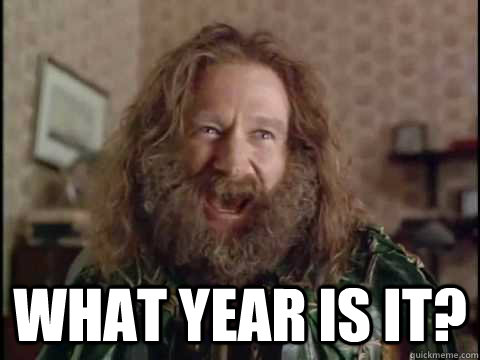 I didn’t know he had a weed business in CO.

Interesting article. And Floyd seems like a cool dude.

i actually met floyd landis and he did not seem like a cool dude, but this was in like 2009, so he was still in his bitter years, so things may have changed…

I like to think he’s a cool dude, but I’ll probably never know. There is something rare about seeing a public figure be utterly wrong and appear to learn something from it. Or this could be just a PR move to sell cannabis. Seems legit.