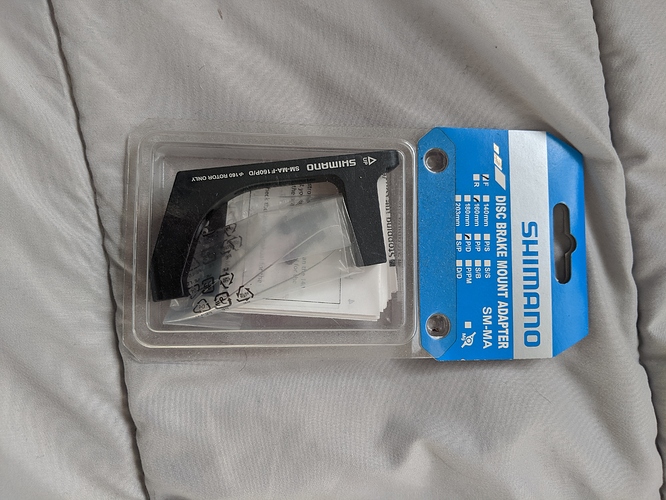 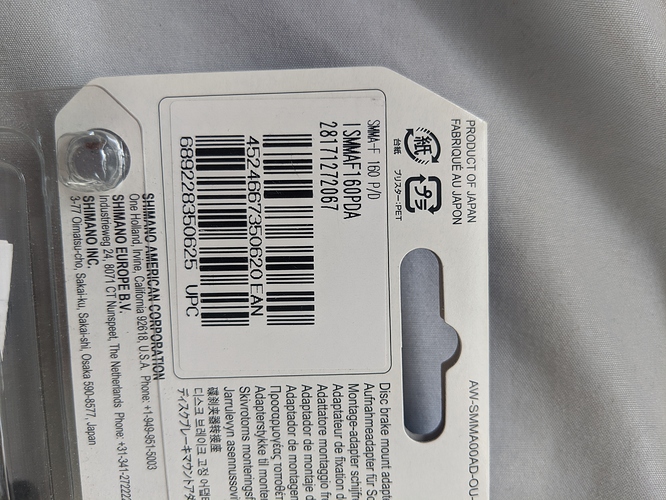 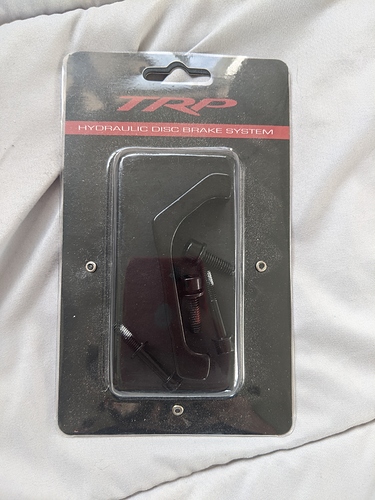 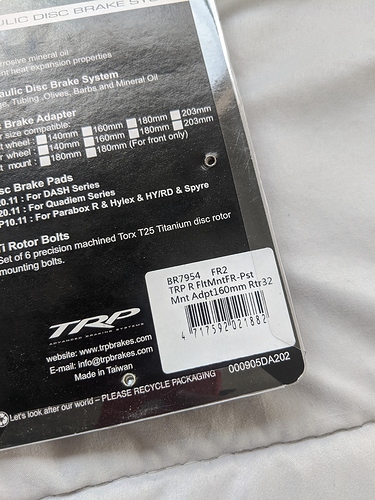 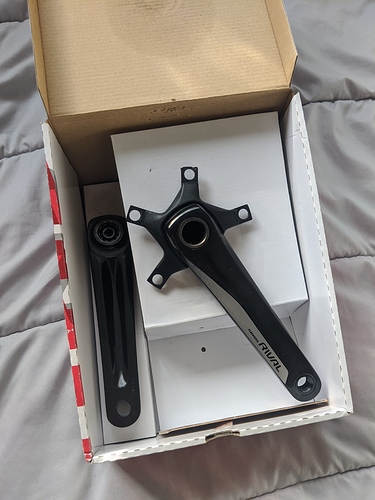 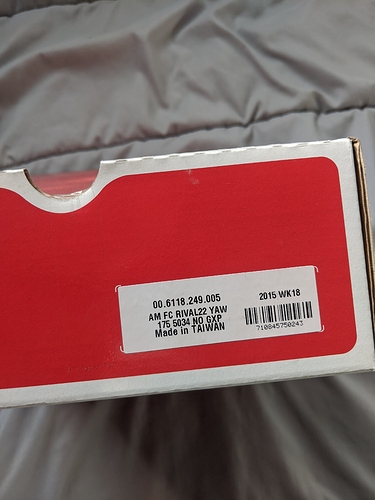 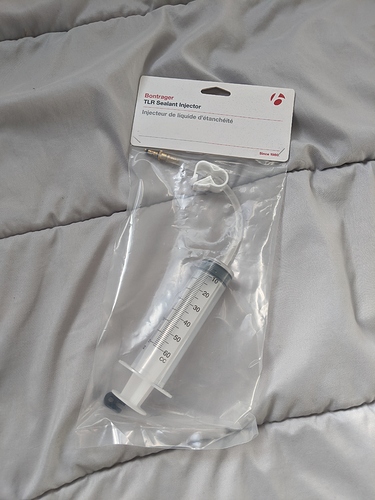 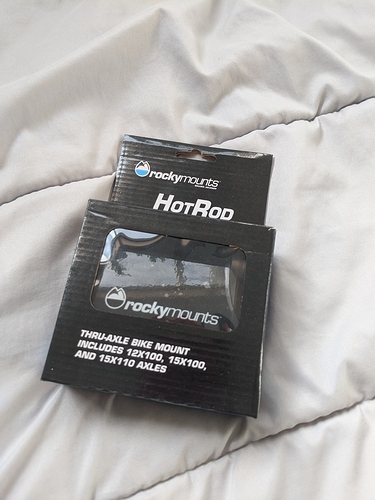 $40
Bailey Poet fedora. 100% wool. The shape has gotten little funky toward the front when not worn - not noticeable when worn. Probably could be steamed out
SOLD 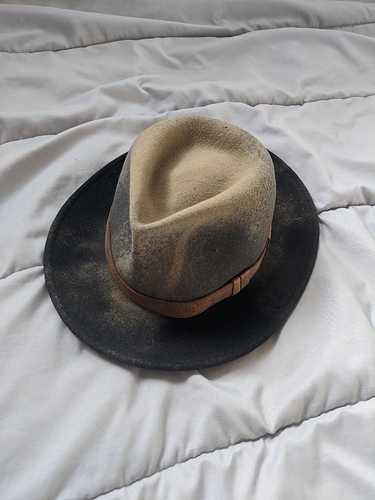 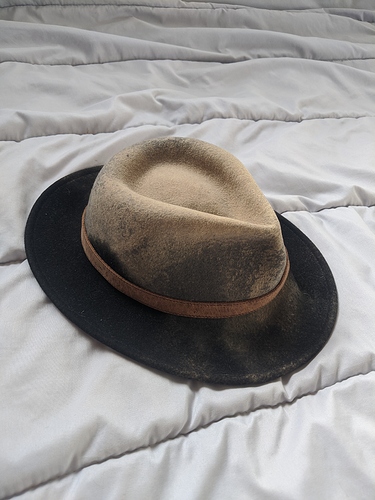 FREE WITH PURCHASE
Leather belt loop keyring. Got this as a gift but already have a similar thing. 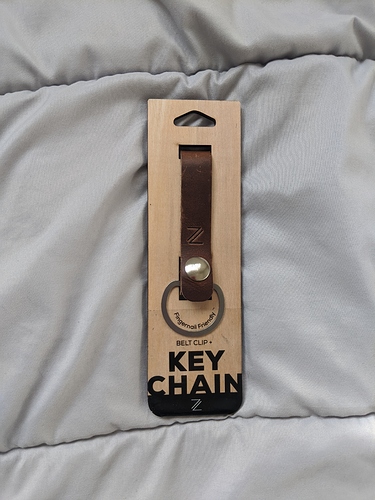 FREE WITH PURCHASE
Kinda old nothing fancy good workhorse saddle. On the narrower side. I’ve had this in the parts bin for almost a decade - time to give it to someone else to hang on to. 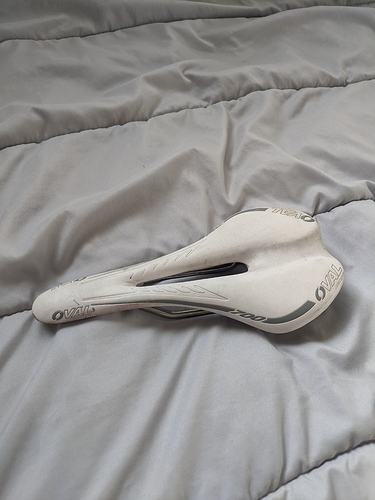 $50?
Seagull Messenger Bag, Pretty Big (I think it’s a size L, not sure how many liters that was for them). Classic basic bag with stabilizer strap and waterproof vinyl liner - obvs not submersible but I’ve had this bag out in some shit and it was good. Two pockets under the flap and one in the main compartment. Made by hand in Columbus Ohio. I was gonna say it’s in great shape, but this clip broke while I was taking photos so that will need to be replaced. Everything else is sound - velcro, buckles, straps, etc. It has been through the wash a few times and those stains are still there so I’m gonna say they’re permanent. 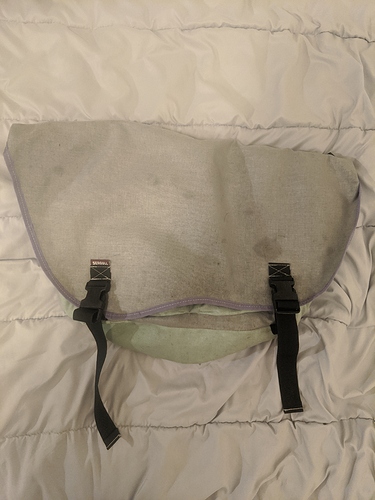 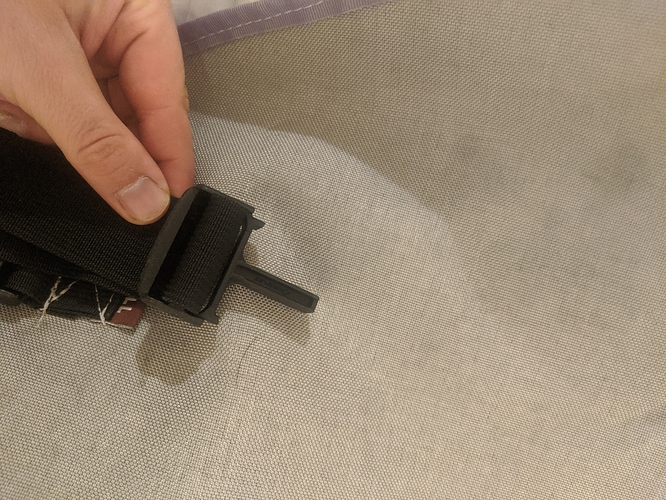 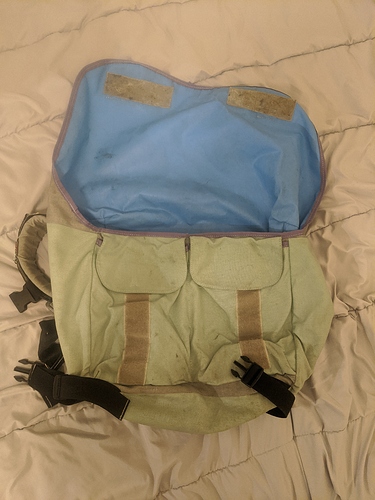 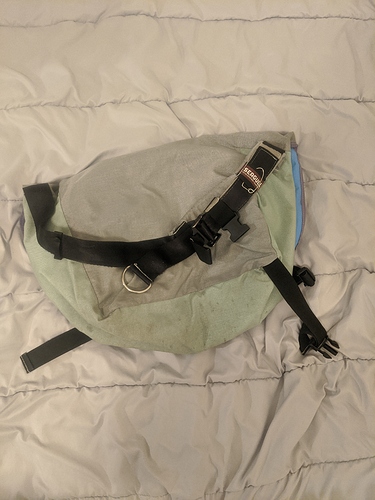 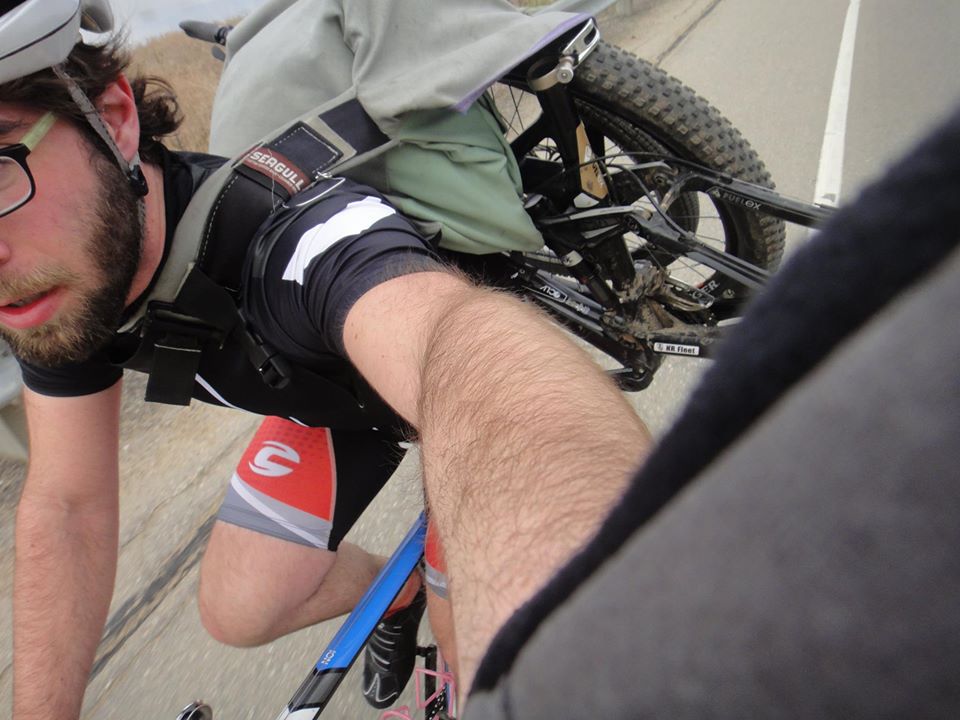 These are great great bags. 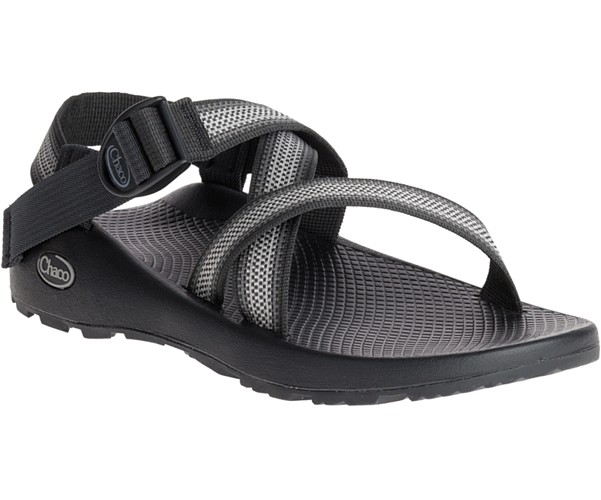 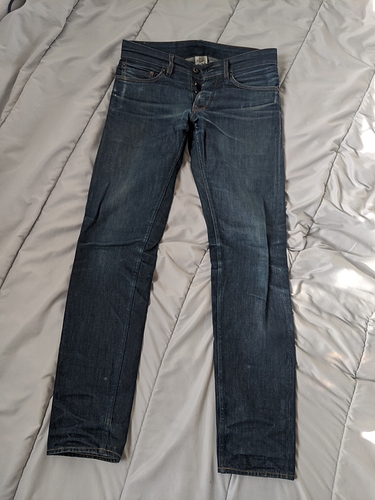 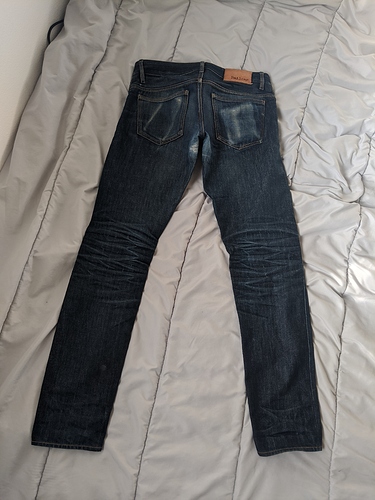 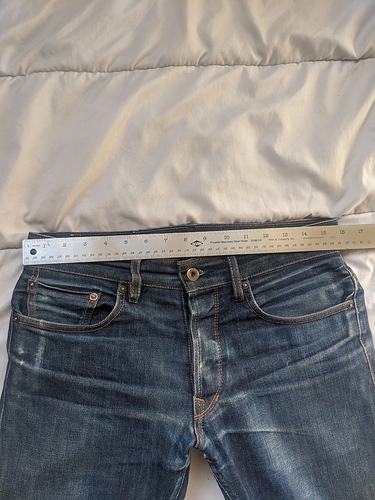 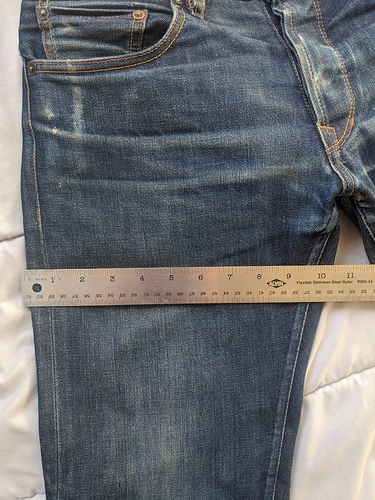 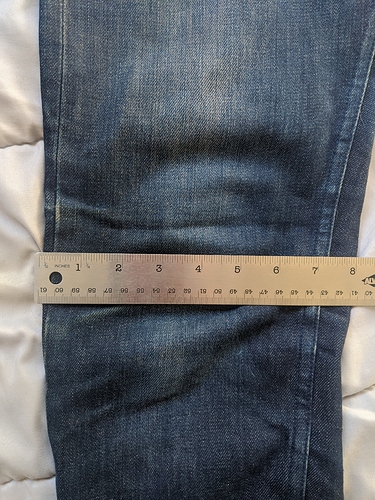 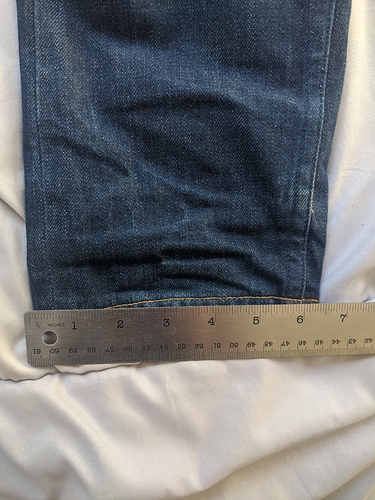 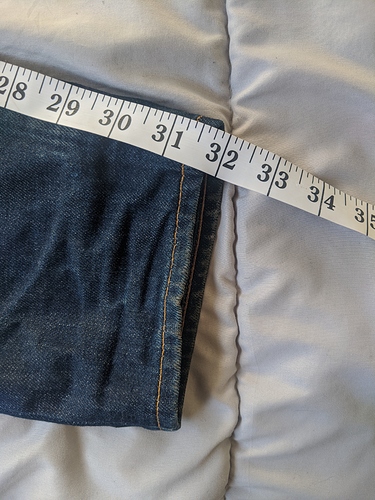 v nice pantalones that are unfortunately one size too small. I probably should do a tarck closet clean out

put me down for this jawn

FYI if you’re interested in something similar. Origin8 also makes a mount that can accept qr, 12mm, 15mm, and 20mm axles. That’s what I used in the back of my last transit van. They’re great if you don’t have to swap them often, not that it’s hard, but nice not to bother. I had two and one was set to my 12mm and the other to my wife’s 20mm.

was planning on using it in the matching track system on the back of the headache rack https://rockymounts.com/collections/adaptor-and-truck-mounts/products/bolt-on-track

I figured you had a special reason. I just figured I’d post it if someone was bummed on missing the dibs