if you find more pictures of Tom Boonen’s Ferrari, post them here. we need documentation of the hood. I think there are free range ponys on it.

Who is the face on the roof?

this is beyond comprehension This is the artist. Presumibly there is some kind of Portrait of Dorian Grey romance going on here. 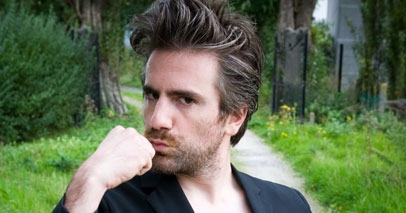 also, some talk of charity, probably just a cover.

that is a body wrap

Who is the face on the roof? 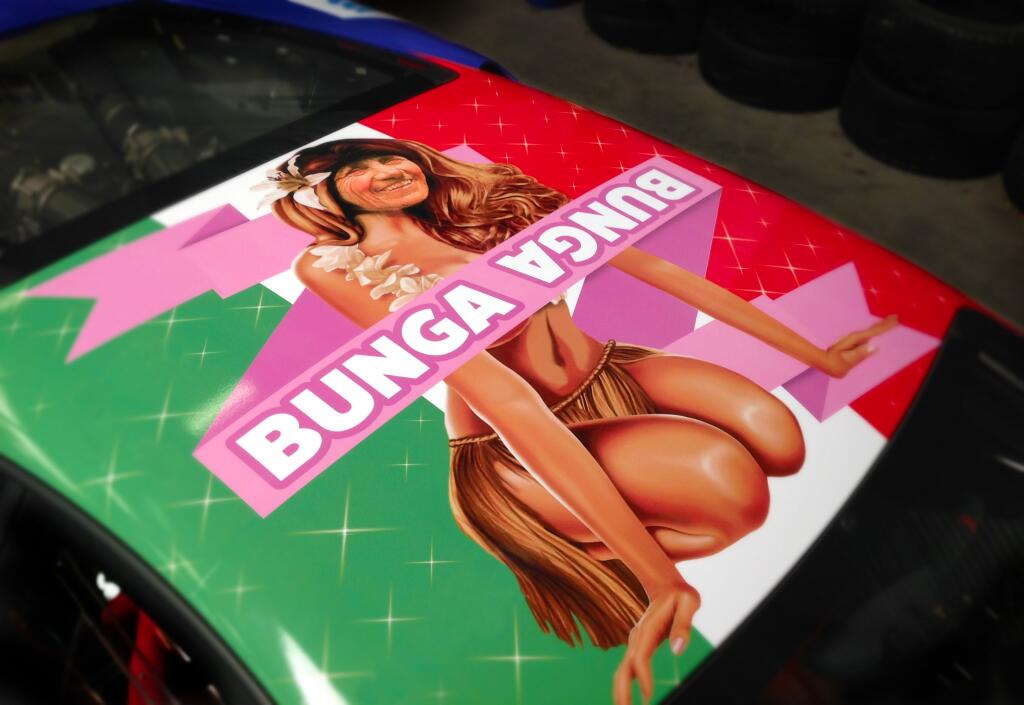 Am I being really dense? That looks very much like Mother Teresa. Google image search seems to confirm. Or is the cartoonist making a joke that Berlusconi looks like MT?

Its gotta be Berlusconi, although Mother Teresa would take the whole “in bad taste” thing to another level, like one we didn’t know existed, were talking new dimensions here.

I just read Berlusconi. That def looks like mamma T. 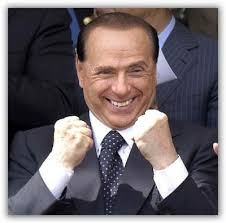