Some outdated electronics for cheap prices

I have maybe too much of a habit for consumer electronics, and gotta clear out some stuff. I think these prices are fair, but if you think I’m listing something for too much, feel free to say so and make an offer. Also, if you just need one of these and don’t have enough cash, just say so. Buyer pays actual shipping.

Fitbit Versa - $70
This is the “premium” model that can do credit card payments kinda like apple pay. Comes with a 2 bands, although one of them is kinda worn. I cleaned it as well as I could. Works fine. Seems to overcount steps, so good if you’re into cheating yourself, but I think all Fitbits do that. 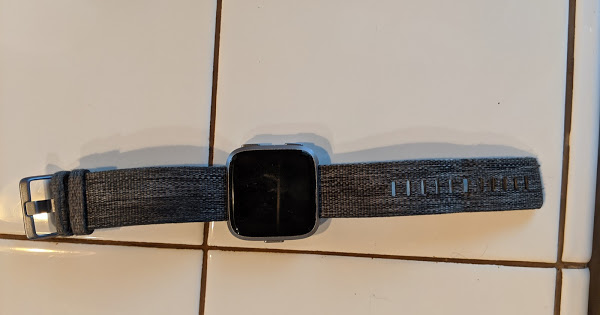 Google Nexus 5x - $20
Phone’s old but still works and actually looks to be in pretty good shape. If I used this as a daily phone I’d be annoyed by how slow it is but maybe useful for a project or something? I’ll throw in a well-worn case for it. 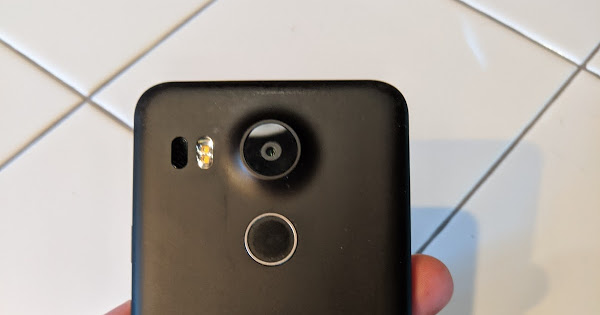 Asus Zenpad 3s10 Tablet- $50
Dated but not terribly. This was a budget tablet when new, but was pretty zippy for the price. Stuck on Android 7. Plenty good for reading stuff, although modern websites are a little slow. They tried their best to make this as flashy as an ipad, but you can tell the build quality isn’t as good. There’s a spot next to the power button where the edge of the backing is bent up. I tried bending it back into shape but no luck. Doesn’t cause any functional problems but’s kinda tacky. No case because I broke it. 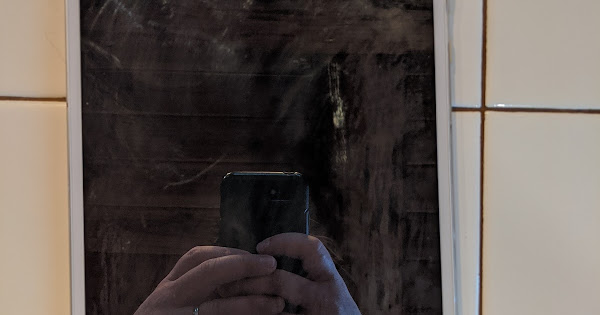 Lenovo Tab 2 A10 - $30
Cheap tablet from 2015. Has a surprisingly good screen and speakers, but definitely slow. I’ve been just keeping it plugged into the stereo to be a Spotify machine, and it works fine for that, but I got a Chromecast that I use more. 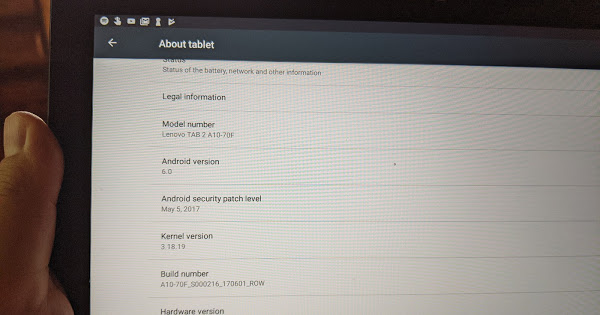 I could use that nexus 5 unless someone else needs a burner phone. I just need it to run a obd scanner app for my truck that is only android compatible (Toyocom)