Yeah, Lake Tahoe is right there. If I was cursed to live in Nevada, it’d be in Reno. There’s even a Co-op there.

places are what you make it.

Yeah, I really don’t see this killing Interbike. I mean, there are a thousand other things which are slowly killing it, but basically every airport flies to Reno, and Reno is very near some of the country’s most spectacular outdoor activities. I’ve never ridden bikes there, but I bet Reno has some great trails for the Outdoor Demo.

And speaking of the Outdoor Demo, if it costs less than $10,000 to rent a small square of dirt where a manufacturer can put a tent, then it seem slike they’re already ahead of Vegas. 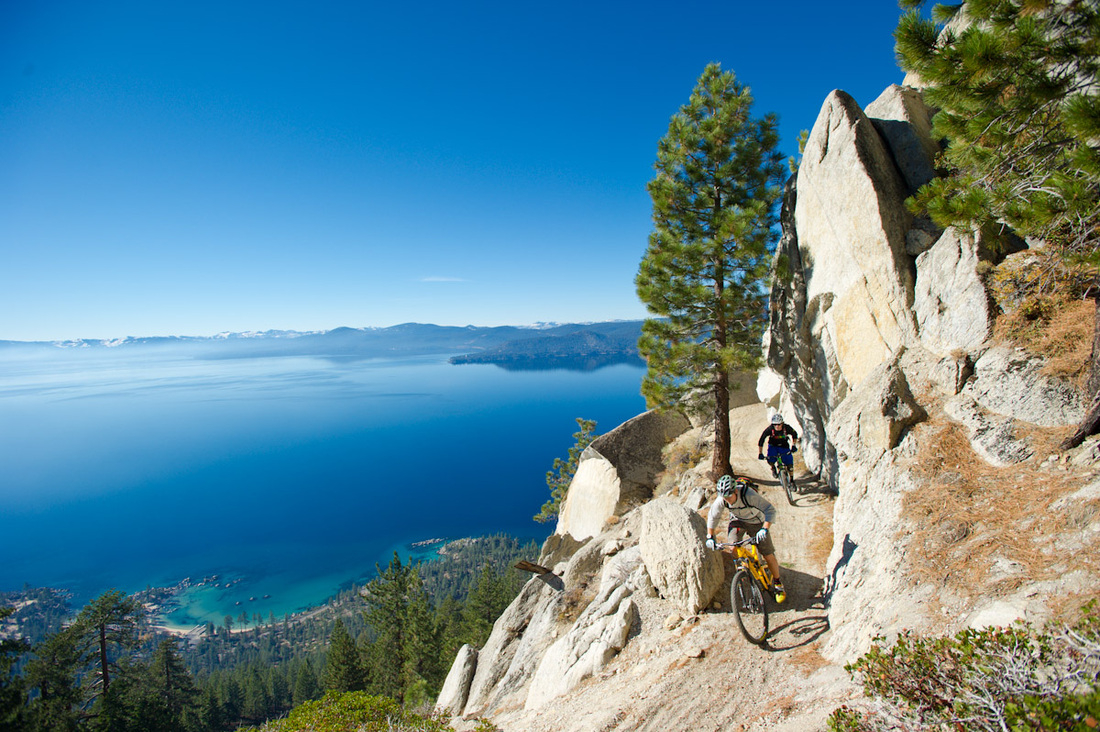 That’s what I’d be excited about!^^
Pretty jazzed our national communication convention will be out there in a year. That stuff still good for mtb in November?

Haven’t been there that time of year, but the altitude would suggest maybe. Snow usually starts sticking around at that altitude in November.

I might be headed there. Need to finalize how much it’s going to cost.

[quote=Mr. Pubes]at my interbike booth, i promise to only sexualize myself.

Note to self: do not accept socks from pubes.[/quote]

I might be there to take photos at crossvegas.

I went to Interbike the first year it was in Vegas and I look back on it fondly, though I was there on a pseudo-professional level, so I didn’t have to “work” too much. Demo days was fuckin’ rad. I wanna go back, even to walk and gawk the endless miles around the show floors. I don’t have a solid shop connection at the moment, tho.

-lots of batteries
-lots of not-a-bikes (scooters, skateboards, etc.)
-van dessel making a 853 version of WTF
-new esi grips were explained to me by owner and seemed rad
-hope makes a stupid % of their products in-house
-jeff jones and his invisible traveling booth. saw him hanging out in dark corners more than once with his two Long Haul Krampuses.
-i made a motorcycle joke at the focus e-bike tent that did not go over well
-all bikes need motors if there are hills because hills with motors is so easy
-vegas still bad. legal weed makes vegas only 1.2% better
-hella sweet gloves may stain your hands yellow. still hella sweet.
-booth babes still a thing. 2017.
-ate three burritos in bed, which is not a euphemism. best part of vegas.

i believe the only reason i will attend again is if they host it at my house in 2019.

I figured this would be the year when Interbike went fully motorized. This is definitely the hill the industry wants to die on.

some folks think that. others think they are the equivalent of fixies in 2006 and fatbikes in 2010. and that you’ll see less of them in Reno.

If only you could make a motorcycle joke at all the ebike tents. Set them on fire.