Wherein we Bemoan the Discontinuation of Speedplay X Pedals and Cleats

WHAT THE FUCK AM I SUPPOSED TO DO NOW? SPEND OVER $1000 TO REPLACE THE FOUR PAIRS OF PEDALS I CAN NO LONGER FIND CLEATS FOR? FUCK THIS, I’M GIVING UP CYCLING.

You could spend $80 on 4 pairs of plastic BMX platforms

I’ve got a stockpile of X pedals because at some point my father-in-law switched from X to light-action and I snagged his hold pedals. I think I have one spare pair of cleats, so at some point I’ll have to switch to Zeros. It’ll be expensive, but not the end of the world.

The Frog shortage is what has me really worried (8 bikes worth for the household?!), although I just managed to snag a couple pairs of cleats at normal retail price (they’re going for $300 on ebay, which is beyond stupid). My left knee really needs the free float. 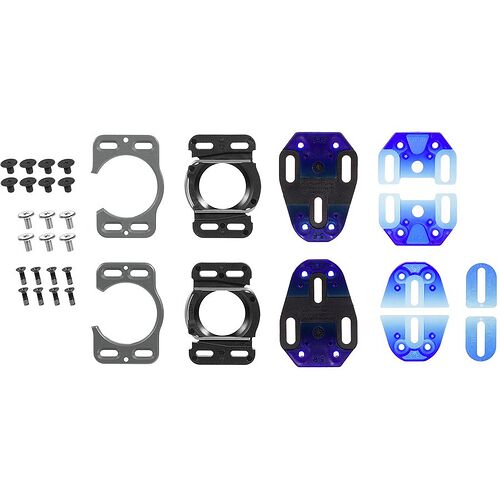 yeah, the only tricky part would be reproducing the spring.

i can understand getting rid of pedal lines, but it seems like making more cleats would just be a money printing opperation if you’re already set up to do so. 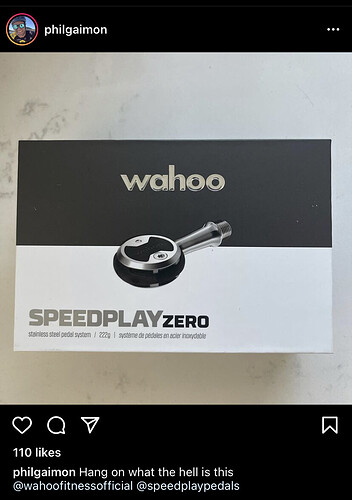 the Zeros and Xs have never been compatible. Sad.

The Frog shortage is what has me really worried

no matter how much your knees hate you, Richard Byrne hates you more

ShartQ how different is the float between the X and the Zero in the full open setting? I don’t think I’ve ever actually seen that difference called out?

Also, it makes sense they would wind down cleat production for the X if their overall sales figures are what I had heard from reps. The X had basically become a legacy product a decade ago and was barely limping along anyway. Doubly so given how those pedals love to torpedo themselves in epic fashion if a bad bearing is ignored.

But yeah, replacing a bunch of pedals all at once SUCKS.

Part of me is happy shoe makers end-of-lifed SPD-R for us. I think I still have a pair of those pedals in the bin.

The interface is bomb proof with respect to wear, but really susceptible to any sort of grime. I had a couple 0-mph fallovers from not being able to clip out due to a pebble.