What delium combo are you running?

Oh gotcha! I was hoping you were already running some. They seem very well regarded!

I wanna replace the magic Mary/hans dampf 2.6s on the honzo with something in the 2.4 range and less aggressive combo

I was running a Delium Rugged in the front for a bit. Sticky and supple, waay better than the price suggests.

whoops I bought a conti kryptonft or whatever

But also my puncture just above the bead seems to have sealed after some psi and shakes of the tire.

Also, after looking at a bunch of tire stuff today: I’m shocked at how much Pinkbike liked the Rimpact inserts I’ve been running (the formerly unfortunately named sendnoodz lol): Review: 6 of the Best Tire Inserts Ridden & Rated - Pinkbike

Seems like a good thread as any to ask/complain/get tips on my bike fit:

I have a Starling Murmur Trail. It climbs well and it goes down well. It is not good/comfortable for me to pedal on flats/rollers. I am 170cm and 83cm inseam so the steep seat tube angle is all sorts of whack for me when seated. It feels like I am too on top of the BB and are too upright? but also it feels like there is too much weight on my hands? 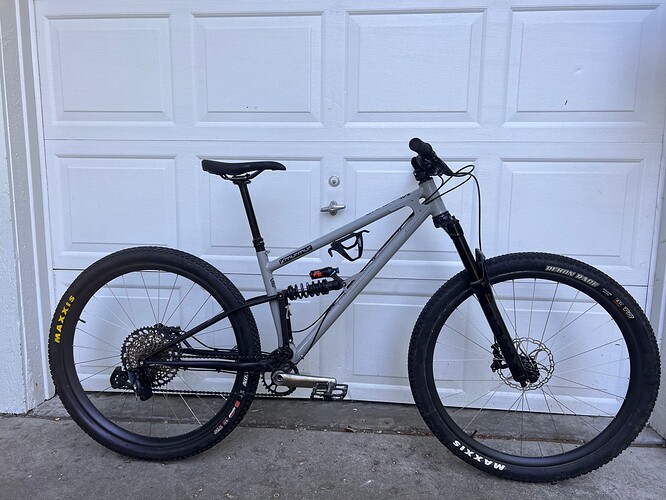 Is this just the nature of steep STA? It’s something like 77*. I feel cramped on it when I am not in the ‘attack position’ or climbing or going downhill…

I wish it fit me better, which begs the question, is this every progressive geometry bike then? My Epic Evo (now sold) felt a lot better all around. Do I look for a shorter travel bike that was like my Epic Evo? Do I look for an Evil Following instead of this Murmur? angles look better on it.

the steep seat tube is going to take some time to get used to, but your body will adjust.

as far as feeling cramped… def not the case with all “progressive” bikes because they’re mostly super long. to me, the cramped-ness still depends just on top tube length and not reach since you cant scoot back much on those seat tube angles. i.e. i went from a not progressive trail bike to a progressive one and gained a ton of reach, but the top tube was the same. so it just took adjusting to feeling more forward/on top of the bb, which is actually nice most of the time climbing.

what’s the TT length on that vs the epic evo that you liked?

But also my puncture just above the bead seems to have sealed after some psi and shakes of the tire. 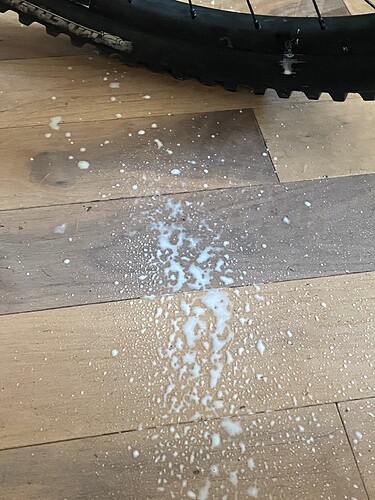 Should I throw a stans dart at this? 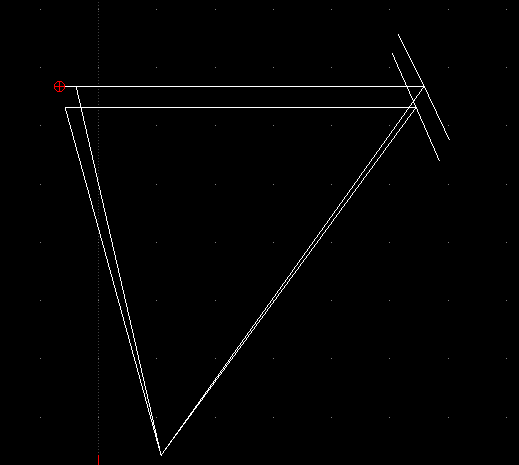 idk what this means.

same effective top tube - if you were to put the same seatpost and stem and add/subtract spacers to match the stack you’d end up with a similar position from hips to hands.

Yeah, so I nearly slammed the stem already but the bars have rise too, so yes maybe I try the slammed PVD style stem (I believe he’;s used a syntace) and/or flatter bars

Basically I can go buy a honzo st and probably enjoy it more without any messing about, but then I dont want to not use this frame if I can solve it with a stem

ok so I shouldnt just get a Honzo ST and figure this out later?