I haven’t been keeping up with mtb edits but this floated across my feed… nice back flip over the Pemberton train gap: (Also, From the Inside Out is 11 years old? Damn.)

The OG clip. This was probably the last mtb movie I saw in an actual theater.

Ugh @ seeing his face bounce off the ground

Pro bmxers are so tough

he is really very good at riding a bicycle 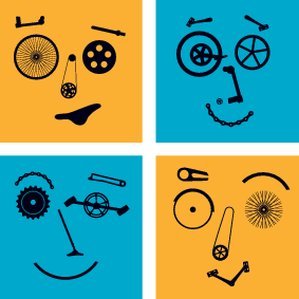 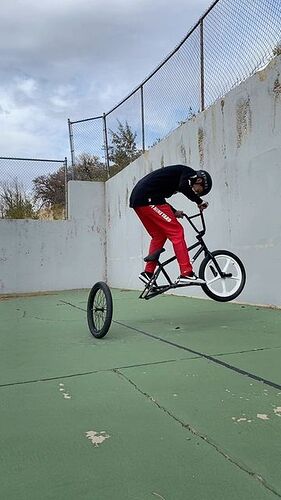 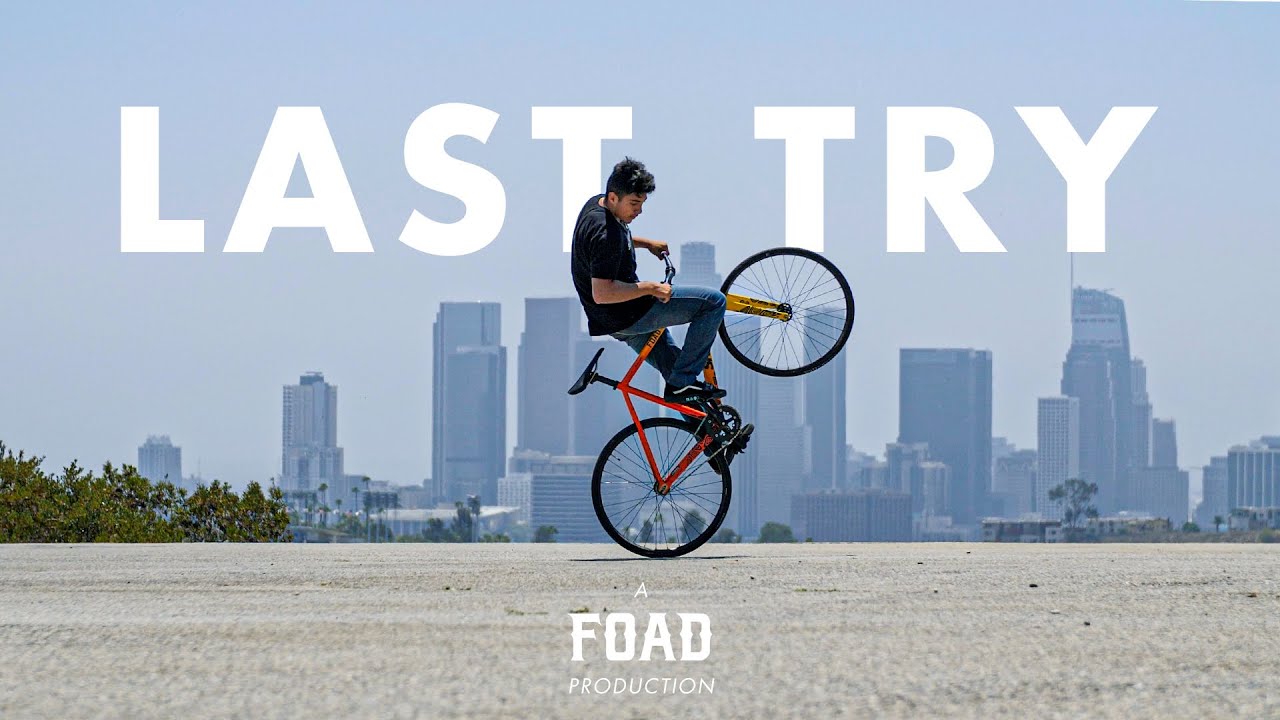 I heard about the alley cat and premiere of this the day after it happened.

My dream is from a time before trick track.

I was surprised fgfs still existed. It doesn’t seem to have evolved to any more tricks in 10 years and looks so awkward still.

It’s always going to look goofier than just bmx. The coolest fixed gear stuff is the juxtaposition of fast street riding and some tricks. Either one by itself seems like a less interesting version of an existing kind of bike activity

It won’t be in the X Games until someone pulls a 900 Keo spin.