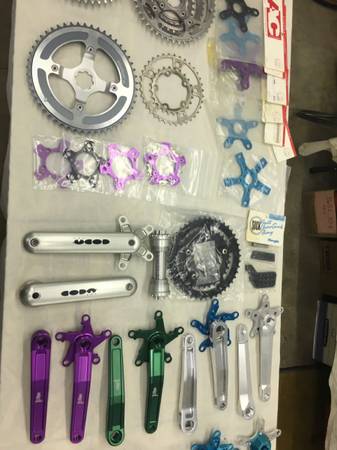 Maybe you’ve seen my ads this week for many vintage mountain bikes...well here are what some consider to be the Cream of the crop. Many parts are NOS or in VERY good used condition. These parts and...

I think I just peed a little

OMG that looks like a shockbone, or whatever it was called, that a company I used to work at made back in the mid-90s. It was a molded composite thing with high density expanding foam inside to provide compaction for the carbon fibers. 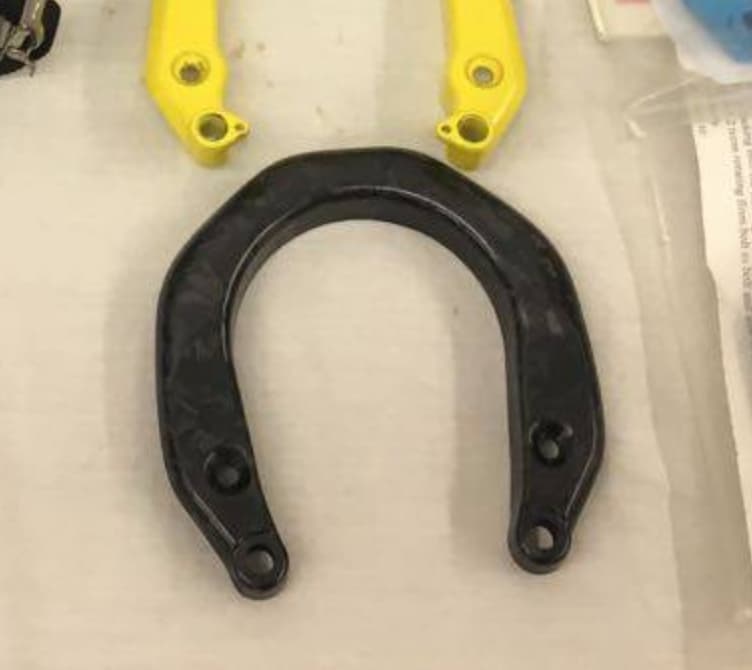 he does have a rather impressive collection of brake boosters tho

It’s an impressive collection of a lot of stuff.

The shockbone thing was a replacement for the stock bridge. I had one on my Judy XC at the time only because I found a useable one in the rejects pile. A little bit of foam blow-thru at an inconspicuous area was fixed with some black tinted epoxy.

I don’t get trying to unload 6 mint Paul derailleurs to randos walking up his driveway with cash in Missouri?

just opened it on the desktop - Precision and another I can’t Id no Paul - still really cool. look like Kooka cranks but the logos are wrong- they got sold late maybe the logo changed at the end? still alot of cool bits. 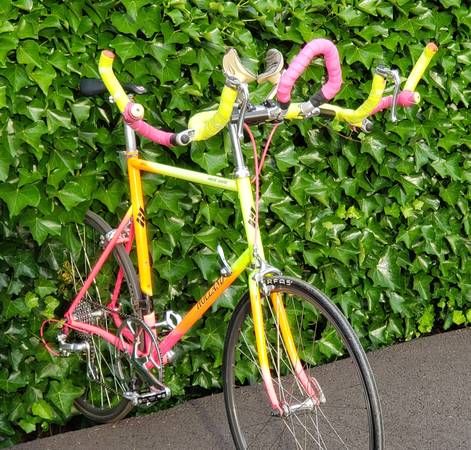 This thing is absolutely ridiculous. I put this together partially as a joke, and it scares the hell out of me, but it is kinda rideable (and if you were more into a rideable bike than a hilarious...

I think I just peed a little

You know Jake that used to work at Ride Brooklyn? I’m about to send this to him.

Used to spend time and $ in the shop but didn’t know anyone by name. Actual mtbers in a city store was nice to have around 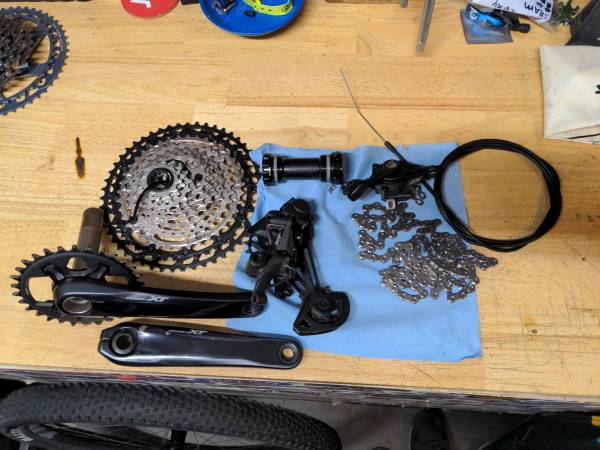