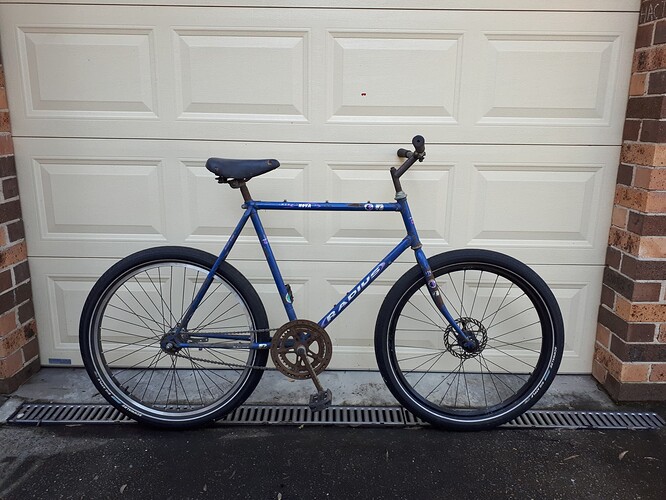 That looks fun as hell

Today’s dumpster find: Miayata 1k. Needs work, but not all that much considering.

Finished the build on the dumpster 1k for a friend with a stiff back. Wish this thing were my size, so smooth. The only hitch was a broken rear axle and having to deal with canti brakes. 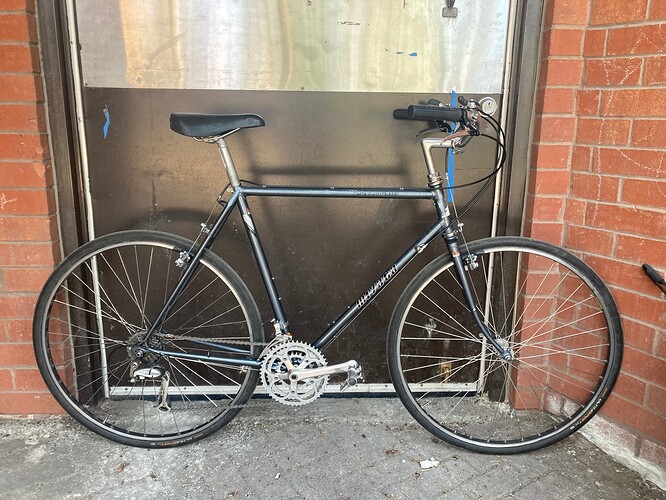 I had the next touring bike down in the miyata line up BITD. 600 maybe? It was very smooth but maybe a little too smooth for my weight, I could almost shift the front just by climbing out of the saddle.

Did you switch to 700c? Ash had like a 48cm version of that bike that came with 27” wheels and I could never make the cantis work with 700. I actually built a set of 27” wheels for it lol. 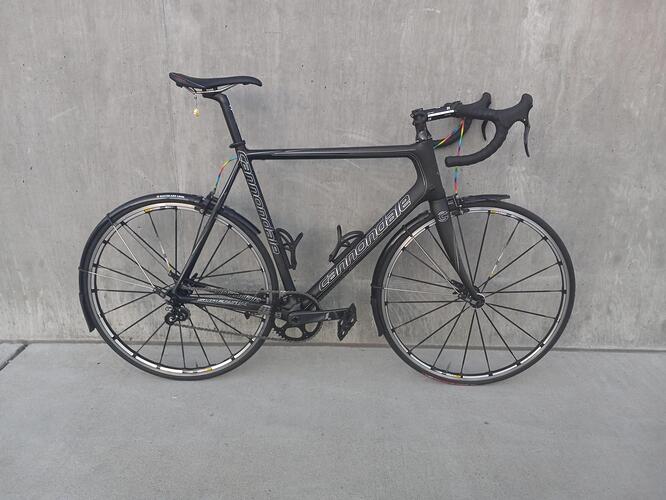 My most recent stupid build. Might put swoopy bars on it for around town use. I had almost all the parts to build in my bin. 45T Alfine ring/Absolute Black 18t cog and a Rohloff tensioner. Force cranks/shitty bmx pedals. 24mm Vittoria Open Corsa SR on Kysrium Yksion wheels, raceblade long fenders, Terrible zero gravity calipers laced to some trp levers. 3T cockpit.

Love it. Needs a Wald.

Needs a magic gear! There was a warrantied R5ca that had a busted pusher hanger I built up SS with a magic gear. Weighed like 12lbs. Only got to ride it a couple times. My boss assumed it was actually mine and put it with my other junk for HR to give me and I regret not playing along.

These are interesting prospects…

I got this rack though because it was fairly small. The milk crate looks great but is too big for what I want on this bike.

Did you switch to 700c? Ash had like a 48cm version of that bike that came with 27” wheels and I could never make the cantis work with 700. I actually built a set of 27” wheels for it lol.

It came equipped with 700c, which was the spec for this year (1985), although looks like these were not the stock wheels if the catalogue is to be trusted.

Rode this thing for the first time in like ten months. I’m gonna hybridize it so I actually ride the thing. 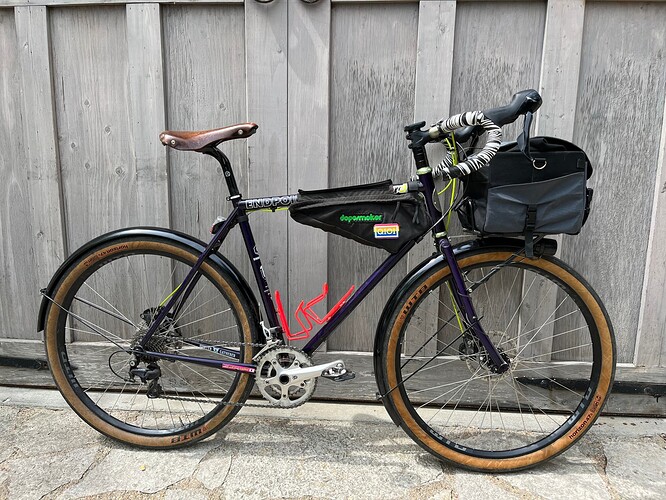 worth doing. i had a lot of fun when mine was a hybrid but i ultimately liked it better as a curly bar bike. somehow it felt more rowdy with drops- not sure how that works but here i am 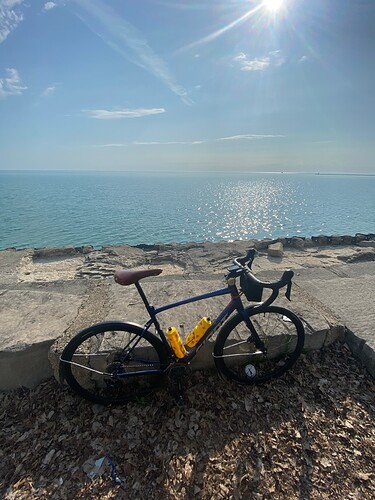 I’m in denver for two days and getting around on this thing that I left in my dad’s basement. It feels like the bike version of a Colorado native sticker, but hopefully cooler. 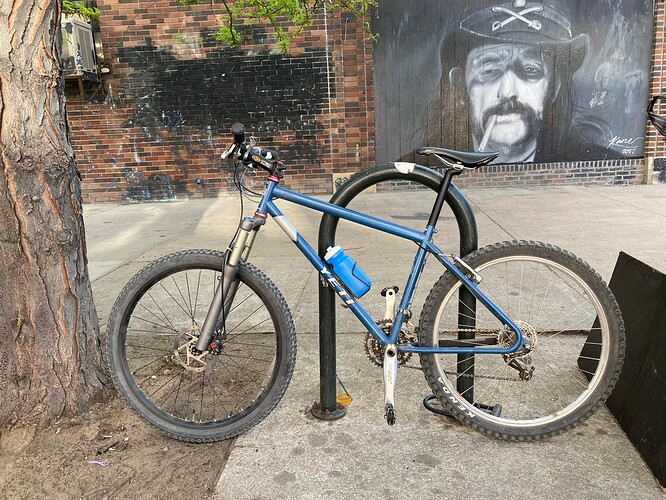 Had the ‘pieced together from co op and parts bin’ look to it. I dig it.

The looptail rear end is doing it for me

This was the right decision. I’m gonna put a thousand miles on this bike this summer. 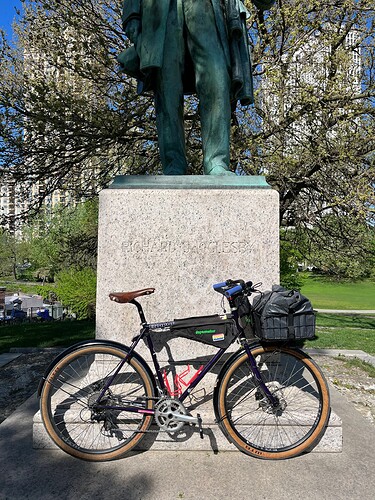 i want to try this 11 friction
seems precise