Anyone interested in a 50cm-49cm on the tops with a 12 or 24 degree flare on the drops handlebar? What kind of bears do flox want that isn’t already in production?

Like a wider, shallow drop/reach Cowbell with flat tops that works with current hood shapes?

Yes this! Cowbell in 50cm

i fuck with this.

crust did make some bars like this once but they only made like ~5 pairs and my friend has 3 of them.

Did you check whatbars.com? there’s stuff that comes close, like the bombtrack or the funn g-wide

Anyone interested in a 50cm-49cm on the tops with a 12 or 24 degree flare on the drops handlebar? What kind of bears do flox want that isn’t already in production?

This thread is relevant to my interests.

Cowchipper is really good overall; but I want something like that with the drops angled out more.

I like outward angle of the drops on the Dajia Far, but the tops and drops are very far away from parallel - so when the bars are installed at an angle that the drops are at a usable angle, the ramps are pretty useless and the hoods aren’t great. When installed such that the ramps/hoods are good, the drops are angled stupidly far down.

Thanks for reaching out. We don’t have wider versions of the Cowbell/chipper in the immediate pipeline, I can tell you that we have been getting a lot of requests for them and our product team is listening. I wouldn’t be surprised if they happen eventually, but I couldn’t give you a timeframe of when that may be just yet.

Thanks for the feedback, and happy riding!

You’re dead to me Q! Finished!

just have to make the choice between pretend bikepacking bullhorns like the salsa catalog pictures, or actually using dirt drops like Jacquie Phelan intended 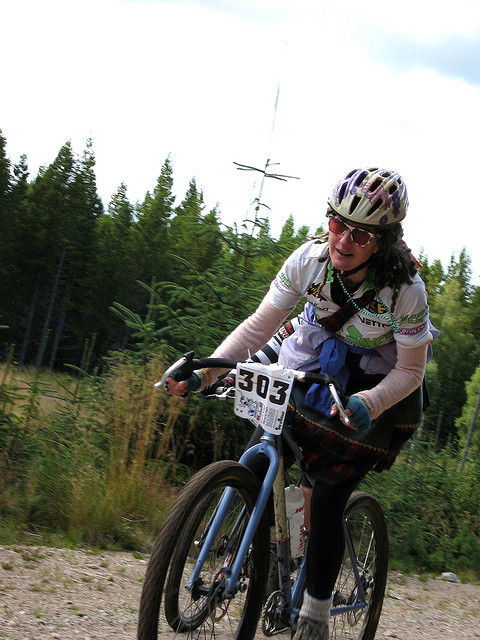 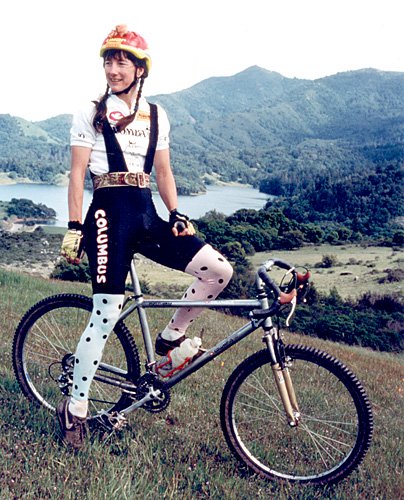 I bought the Funn G-Wide bars. They are weirdly just about the perfect size to have above a Wald 139. The flat is all 31.8, really impressive but might be more than I need. The drops seem only useful for getting low on downhill and needing more control than say a cowbell. I have never tried any other dirt drops though

That second kit is bordering on lederhosen and I love it.

Does any of Tarck hang out with either of those two?

Two? Those are both Jacquie Phelan (second one in her alias of Alice B Toeclips.)

Another drop bear has appeared 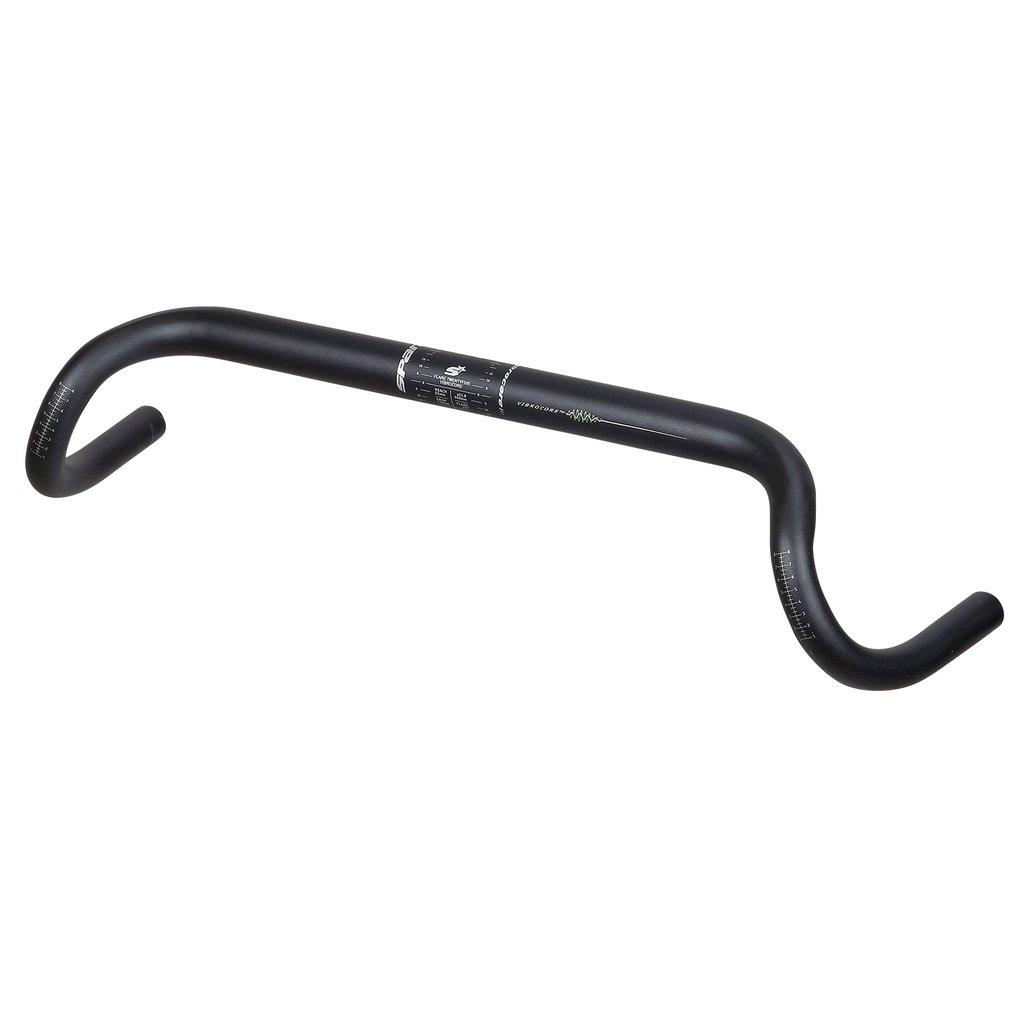 i was not expecting it, but the narrowest towel racks work insanely well for me comfort wise, and usability wise. the extra bends/sweep on the top and near the hoods are also really good.

also crust is coming out with a bar with nitto that looks to be a much more ‘refined’ version of the towel rack. think swoopier noodle.

intriguing, though I really don’t want to shim a handlebar clamp area in 2019