If this thread is duplicate I apologize, but I don’t think there’s an active thread for 650b conversions and such.

Since covid, I’ve been riding my bikes as a primary form of transportation, and they’ve done well enough, but having a only a track bike and a vintage racing bike, I want something a little more practical for shitty roads, carrying stuff, and city riding in traffic. I was originally going to do a 650b conversion on the road Merckx, but it seems silly to put $500 into a $1500 bike that doesn’t fit me perfectly or have braze ons when I can just sell it and the track bike and buy or build exactly what I want.

I’m trying to decide between a brand new gravel bike or a 650b conversion 90s road bike. From the reviews I’ve seen, gravel bikes tend to have longer wheelbases which is a dealbreaker for me (tiny apartment, lots of traffic). Snappy geo is a high priority. What should I do? I’m willing to spend what I can recoup from selling my other two bikes, about $2000. Inspo pics appreciated.

If this thread is duplicate 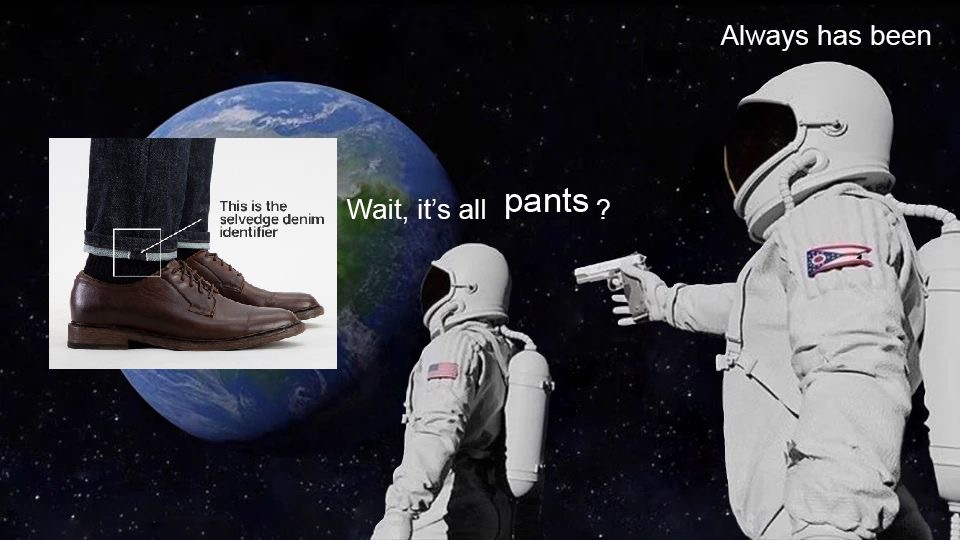 That’s the goal here, but I want the Tarck Consensus.

Leaning towards the Crust Bombora, but what else is there?

get a new bike because discs are really great tbh.

You say 650b, but how sure are you that’s right? Right now if I wanted a modern roadie I’d get a coffee grinder, a black mountain road plus, or similar. Whenever the vo passhunter shows up that could be an option.

Also I’m sure the big makers have something that suits, but I don’t look at their stuff.

Go buy a stock 700c “gravel” bike with some warts and fat tire clearance. You are concerned about wheelbase being an issue in your small apartment? Sell your stupid fixie and the the road bike. That has to make room for the extra 1cm in chainstay length.

Get a Search XR S. Ride it. Be happy.

More road than not - I don’t need anything specifically offroad, and I already have a traditional touring bike (not kept in my apartment). I just want something lighter and more agile than the touring bike. Ideal bike is something like these: 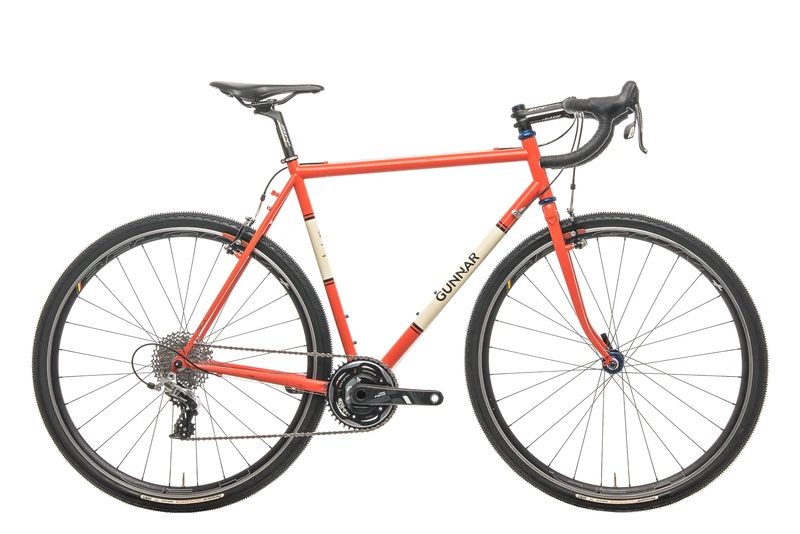 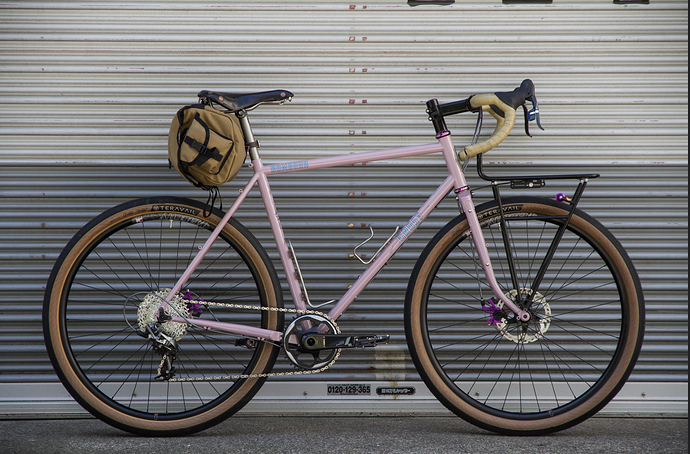 Dunno how much plushness you need from your tires, but if you haven’t tried a TL Conti gp5k in 28mm (they should fit an older racing road bike, right?), maybe check that out. I weigh 100kg and ride 25mms at 75f 85r on some pretty busted roads, they work fine and feel really good. If you’re hauling bike tour amounts of stuff, maybe they won’t work but for what you’re generally describing they should be good.

For snappy geo and all that I would definitely not bother with anything gravel/hybrid. Gunnar in general has Reverse Surly frame design: lots of headtube for a given size. If you want road road, it’s going to make fit frustrating (I had and loved a Roadie, except for the kludging to work around the ht).
HOnestly, if you are a roughly average sized person, check out normal road bikes. Last I checked you could get a pretty great bike that has modern componentry and clearance for 30-32mm tires. Caad13, Allez, not trek because of the whole cop bike thing, Giant Defy, and so on.

at $2500 I really dig the VAAST A/1. surprisingly light too.
at $3000 I think the SCOTT Addict Gravel is what I would pick.
over that the world is your oyster. I know you said $2k but those are some of the snappiest gravel bikes I’ve seen regardless of price.

both of those are pretty darn snappy in acceleration and handling, and are nearly the same weight of an equivalent disc brake road bike. the Addict Gravel does the best impression of a road bike with fat tires I’ve ridden or seen this side of an OPEN U.P./3T Exploro/Allied Allroad/Endpoint Coffee Grinder.

also the new Orbea Avant road bike will come in under your budget and have clearance for 35c tires. aluminum frame but the welds are smoothed out. looks really good in person.

I just want something lighter and more agile than the touring bike.

and you want a Bombora?

get a new bike because discs are really great tbh

if I wanted a modern roadie I’d get a coffee grinder, a black mountain road plus, or similar. Whenever the vo passhunter shows up that could be an option

emphasizing these points above, but throwing Fairlight into the mix because you can get a complete instead of frame-up build. If you’re not in the EU no VAT, so a 105 R7000 build would be close to 2k

Secan for big tires, Strael for up to 32 (no fenders). 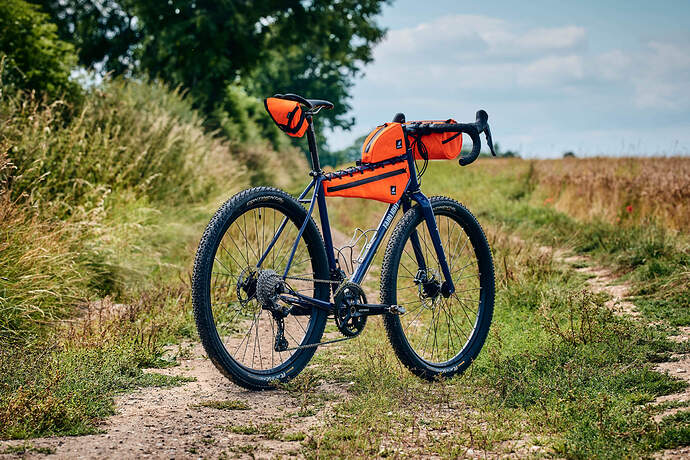 SECAN 2.5 The Secan is our gravel bike. The design of the Secan revolves around the simple idea that you can transition between road and off-road and ride fast everywhere. It can transform your loc…

Cervelo’s Aspero and their newer endurance road bike might be up your alley, too. They are both strudy looking and are basically road bikes with room for bigger tires, rather than being mountain bikes with fucked up geometry and drop bars

important question- you gonna be locking this thing up?

No, in new york I don’t leave my bikes out of sight. Work has a bike room if it ever opens again.

at $3000 I think the SCOTT Addict Gravel is what I would pick. 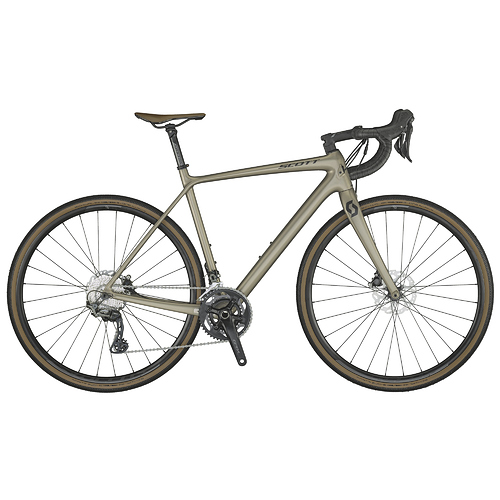 Scott Addict Gravel largest size reach 405mm. What is this, a bike for somewhat tall ants?

what is the 42-45mm 650b non-fragile tubeless road option of choice?