I just saw these, and I’m gonna have to go all Artblur on this shit. Sorry if this has been extensively discussed… but new tarck is now, and it’s smaller wheels. 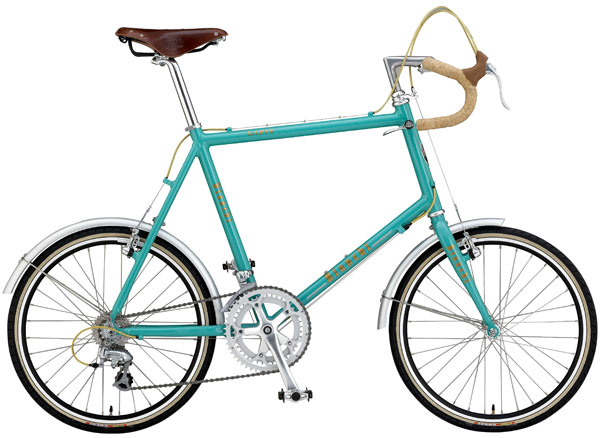 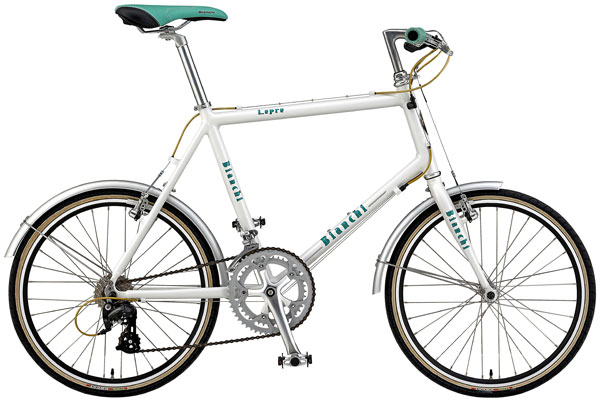 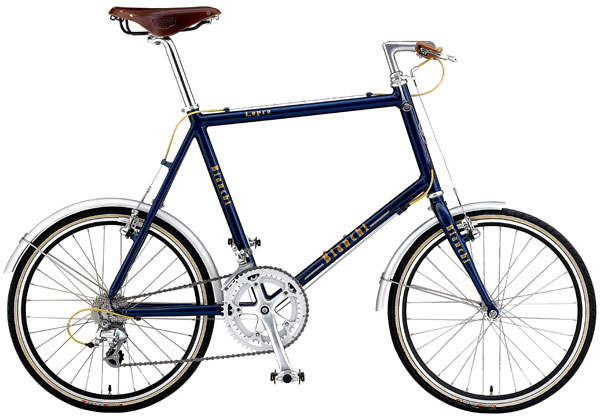 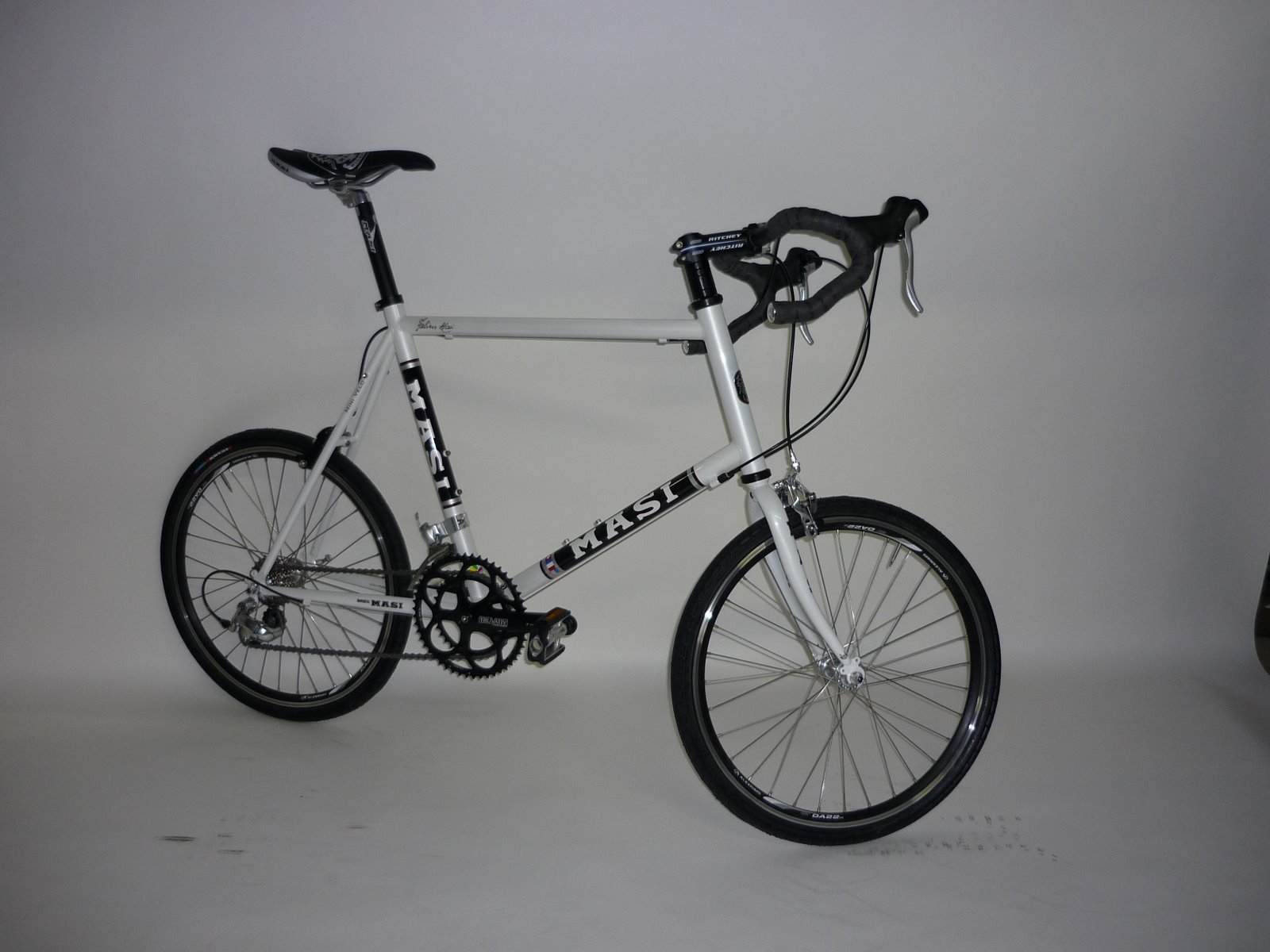 i wish they were folding bikes.

I am so confused.

I am so confused.

Apparently exists for the same reason these exist:

Look where they put the shifter bosses on the Bianchis!

How big are those wheels?

Those are all over the place in Korea. I don’t understand the appeal.

but its not so huge because of wheel size, right? im bad at math I have a question.

These things are fucking stupid.

How big are those wheels?

…ARE THEY ONLY AVAILABLE IN JAPAN!!!

Also, looks like the green one with the racks has couplers: