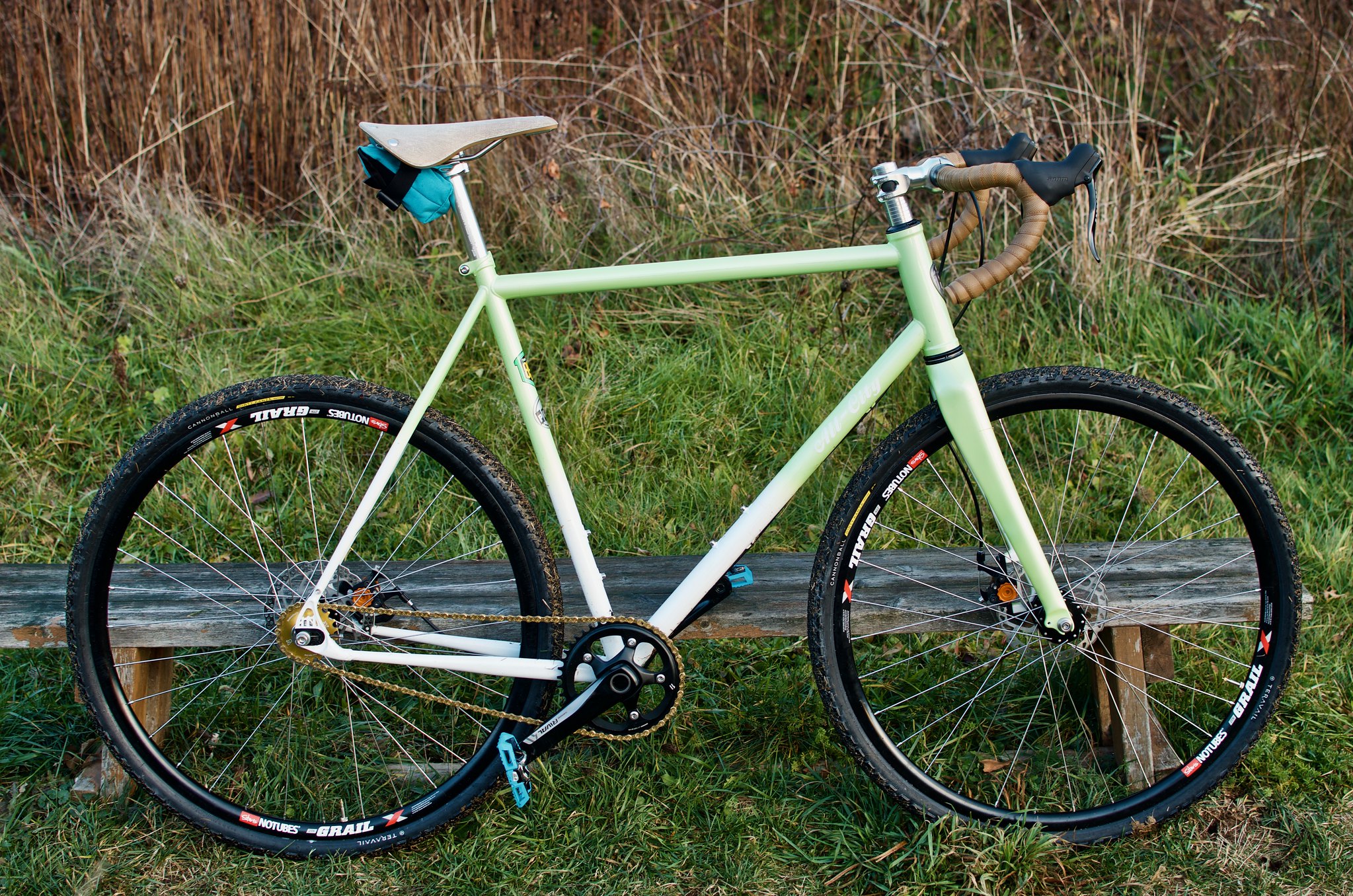 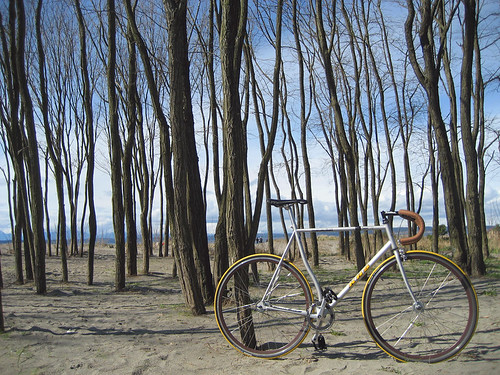 Made a nice profit on it though, so there’s that.

This was posted in the jackass thread before I joined

fuck, everything is so wrong Mine antedate my having a digital camera, but 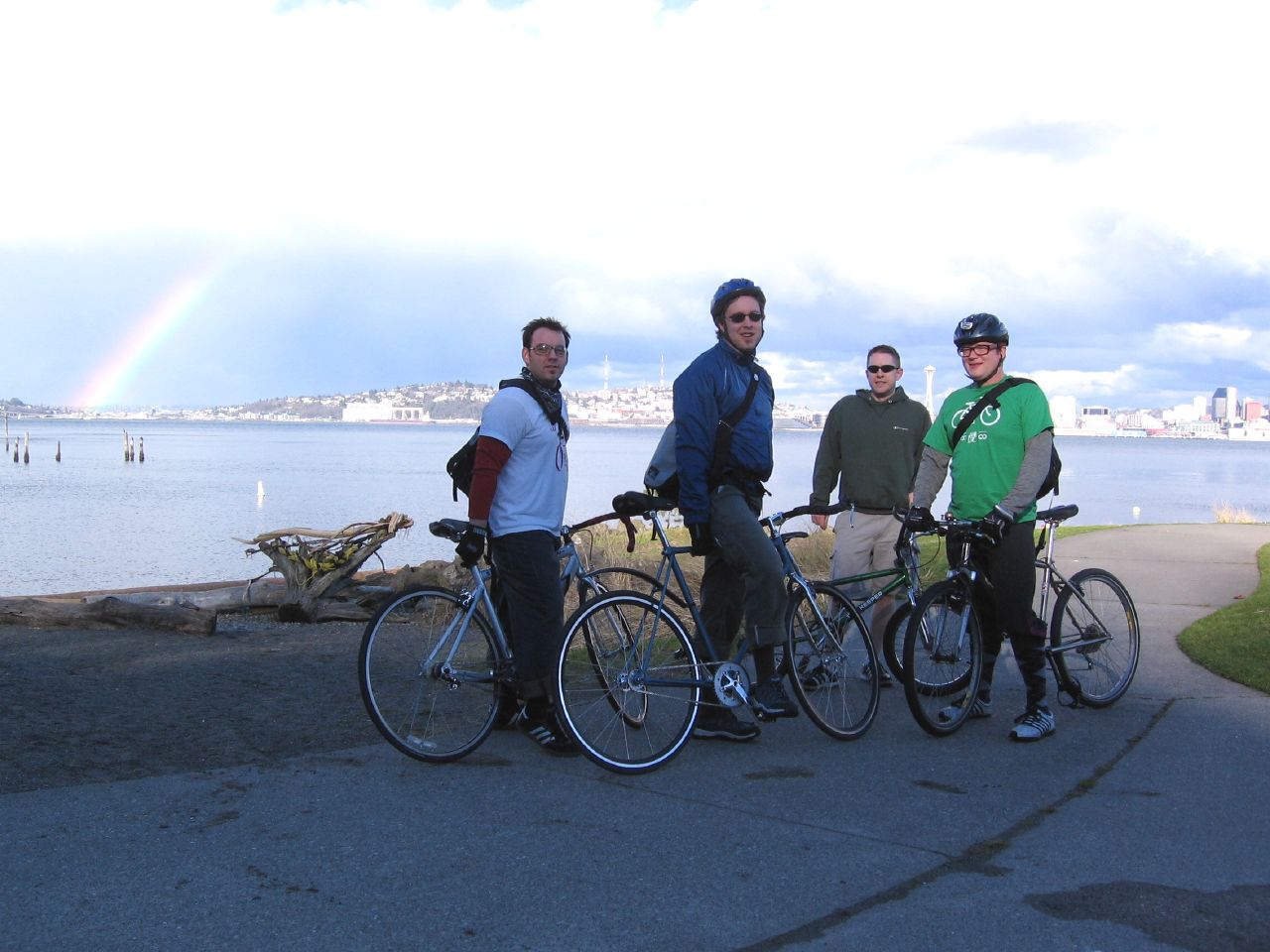 Circa 2006. Guess I was ahead of the randofop curve. I got so fished in by Rivendell when I didn’t know anything, holy shit a 62-cm bike for me. I’d probably still have this if it was a more reasonable 57 cm. Of course with extensive modifications. 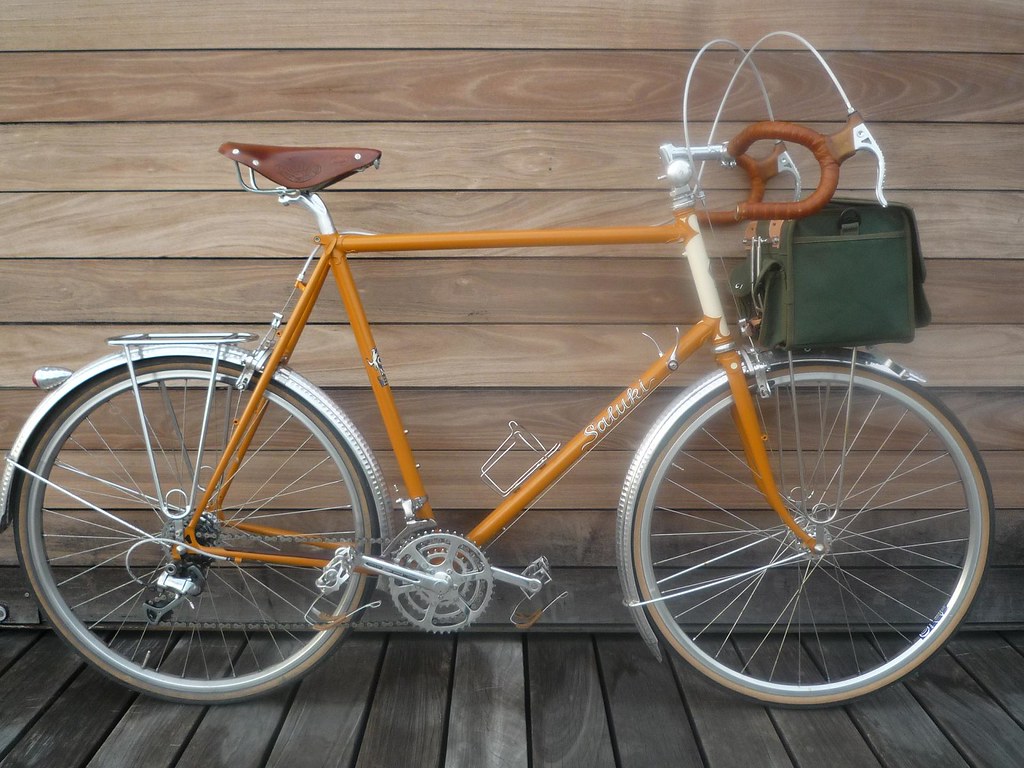 My first biek tour. I added a helmet mirror shortly after. 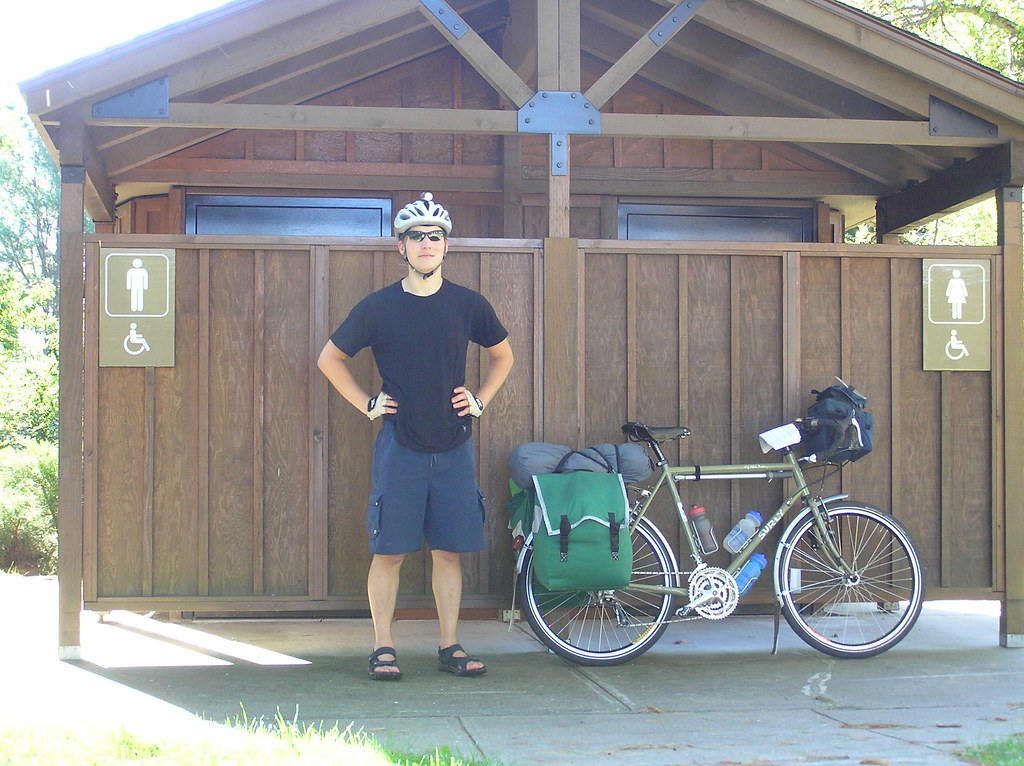 I tried to be a DHBro for about 5 minutes

fuck, everything is so wrong[/quote]
lol, I remember this thing

I fixed the levers and the saddle eventually, but it was still a Klein I love all of my bikes, past and present.

This bike brought me here from being in the JA thread. 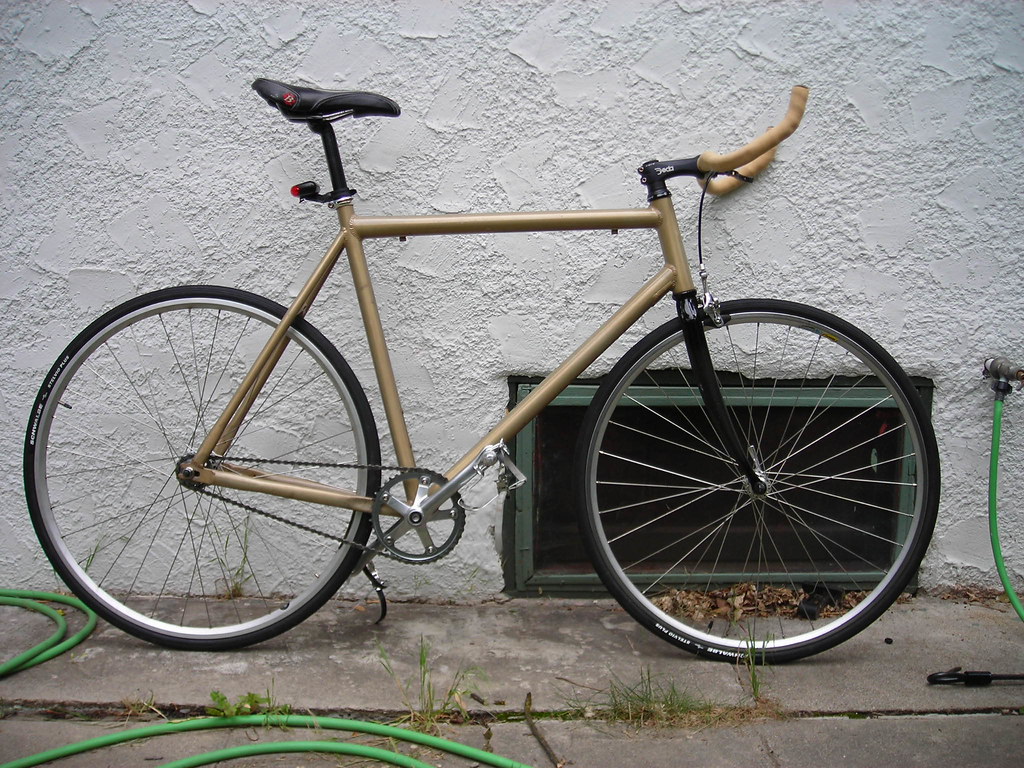 I’ve replaced everything, but still ride this bike more than anything else.

Not embarrassing, but here’s the transformation of my fixed gear bicycle into a sweet fixie.

Then it got a coaster brake and a basket

And there’s this monstrosity my neighbor gave me when I was going to community college.