it’s mostly older stuff on it. i wiped it off, so should i be worried about water getting into tight spaces?

don’t worry about it. it’ll be fine. bikes get wet. it happens.

alternatively: in before jacques talks about working canadian winters.

your bike will rust and die. always worry about this and make threads to let others know you are worried about it

next time i have a scary dream, tarckbike will know about it

you bike will be fine, you will rust, tho

^Hadn’t thought about that one before…

I think Jacques said it best elsewhere… see sig below.

no, just been an influx of clipped on idiots worried about this stupid shit

my bike doesn’t have mounts for fenders. i guess there are the clip on ones. but anyway enough about the bike, i could do seated skids like nobody’s business in th snow with 23’s

this is for straws: 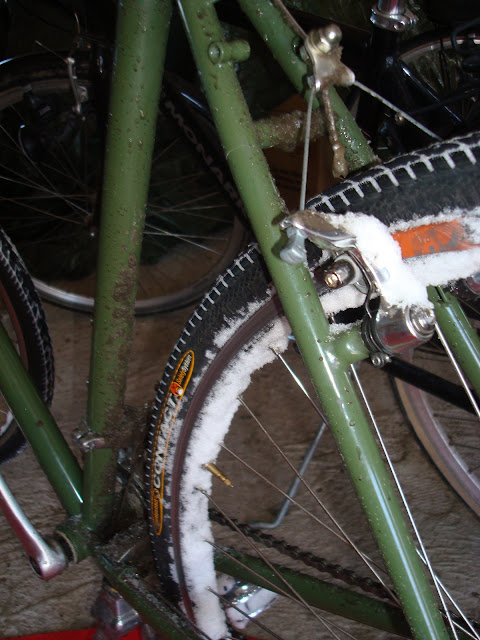 where is your fender?

fuck that shit!
Haven’t put them on cause my fenders got fucked up when I was hauling some shit with a bob. I’ll put them on when I put my racks on to go get my other bike from the post office.

I’m not making whiny threads about my bike getting dirty, now am I?