Talk me out of buying this...

Shop I used to work at is selling a Kalkhoff Durban for $1000 tomorrow. I haven’t been bike commuting for various reasons, but the intent of this would be just to commute on (8 miles each way.)

I know we all hate e-bikes, but this might actually make me ride a bike more. Should I do it? 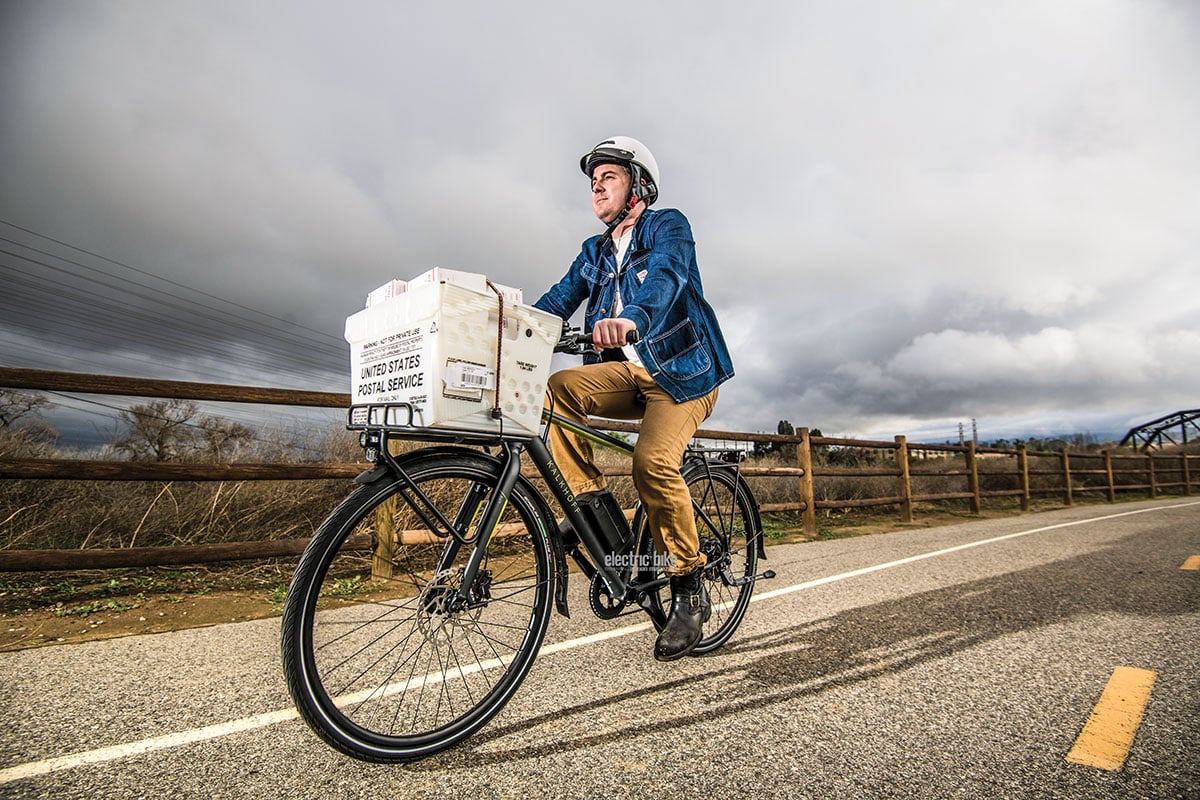 The Durban is a commuter/cargo bike made for extreme simplicity

They also make a compact version with 20" wheels that’s appealing.

Probably not a bad set up for a commuter, assuming you won’t need to carry it up any flights of stairs.

Yeah- that’s the kicker. I have 3 flights of stairs to go up. I might be able to get a secure locker at the park and ride across the street though, which wouldn’t be too bad. Could bring the battery home for charging and leave the bike there.

I’ve never used a bike locker but that sounds like an option. Any outlets nearby? You could steal some electricity!

E bikes are heavy af and I would not recommend them if you need to carry your bike up stairs.

I’m for them if it gets your butt on the saddle.

I’ve climbed the stairs to your apartment and I would say that until you have a ground-level walkup, you don’t want that bike.

Turns out I didn’t want the bike anyway. Battery range sucked, had a hub motor (and not a bosch mid-drive), and just kind of a crappy bike. Thanks for your input everyone!

Why are you opposed to a hub motor? I kinda love that my drivetrain is 100% separate from the motor. Significantly reduces wear on the drivetrain components and possibly makes them last even longer than a normal bike.

I am under the impression that hub motors wear significantly faster than mid-drive, but that could be outdated information by now.

I’m not entirely sure- my impression from my time at G&O was that the Bosch motors were superior than hub motors? I could be totally wrong, but the crux is that the components on the Kalkhoff I was looking at weren’t very good.

Bosch motors are very good but I don’t know whether it’s because of them being midmotor or Bosch.

This is a pro/con comparison of mid-drive vs hub.
Though, interesting that many of the cons for hub motors can be overcome by the design of the bike. 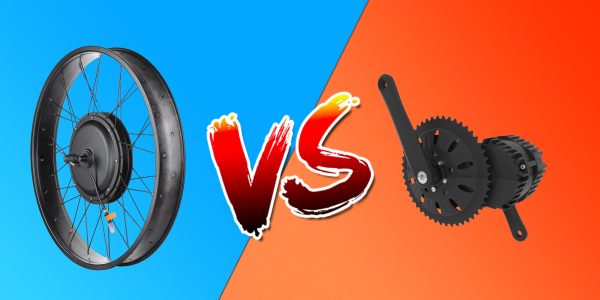 Electric bicycle hub motors vs mid-drive motors: Which should be on your next... 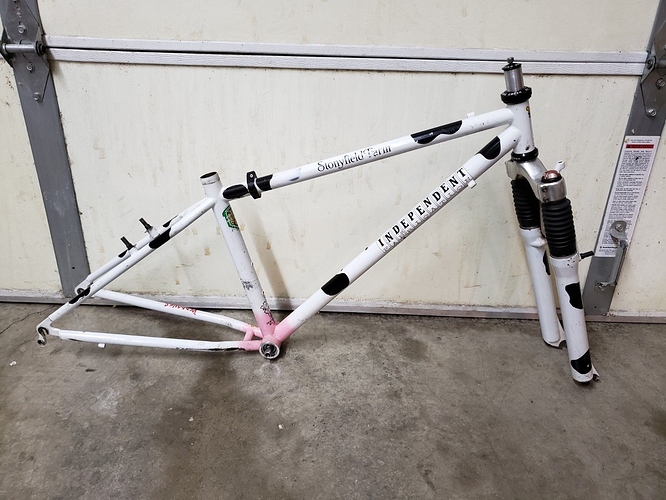 Uh what. You should totes buy that.

Someone must have seen Fred’s (now demised) Elephant around the time they painted that frame.

And it makes sense considering the yogurt sponsor.

Or it could just be a crazy person who preferred rim brakes to disco.

I doubt Richard Sachs has Indy fab make him a small mountain bike.

Can’t be his; this machine doesn’t have RS decals plastered over every surface.