tarck should i buy this crappy frame?

i broke the HT on my trek need a new frame is this the one? anyone else ride one? does it suck. Say no so I don’t buy a custom guchi rando frame 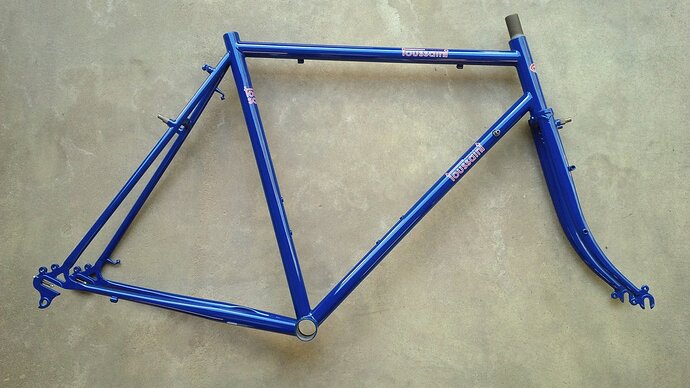 I feel like fred test rode one years back and didn’t mind it for the price point they were aiming at.

Think of it like a low trail cross check. My buddy had one and it was 100% fine and not exciting. 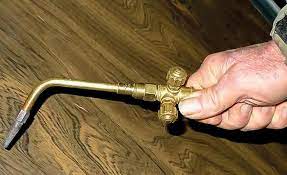 All you need is a little bit of hot glue and it will be a disc frame.

yeah steel. most of us don’t know how to do that or don’t live so close to you to make it make sense for you to glue for us

And, yeah, forks are kind of picky, but they can be retrofitted.

I’ll sell you my Trek 560 for less than that

Fred’s sons, the 650b google group, have a lot of searchable positive feedback but they’re also fop bootlickers. I would buy one.

yeah steel. most of us don’t know how to do that or don’t live so close to you to make it make sense for you to glue for us

I think you specifically live close enough to me now to get into bullshit.

I feel like this whole brand is a knockoff of VO 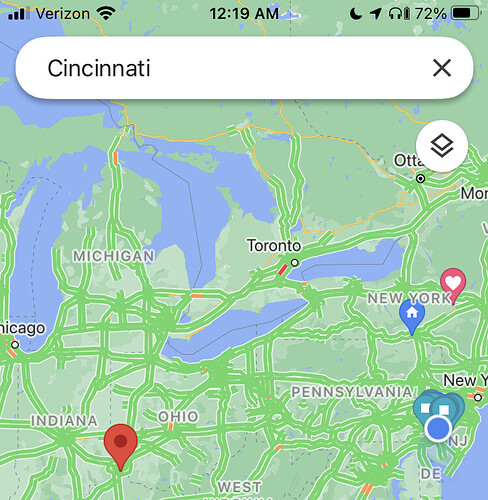 thanks for the replys. still considering buying it or guchi rando. a trek 560 is not low trail and no fender mounts. if it was a 520 or 620 would be into it. also not interested in any disc brakes bikes. by the time my guchi frame was ready could probably find another old trek to break.

But with disk brakes, your wheels are no longer a wear item.
Plus way more quality 650 rims exist in diskbrakeway than rimbrakeway.

wheels are still a wear item. spokes get stressed and rims too. idk just too lazy to rebuild wheels and deal with switching shit up…have limited time these days and would rather spend that time riding

The 650b market for non-disco rims is kind of terrifying; either the Zac19 (or whatever it’s called rn) on the inexpensive (36h only) side or a handful of expensive to super expensive rims.

I’ve ended up abandoning rim brakes on newer builds (and will most likely retrofit some of my older frames for disco lyfe) because I can get fairly light rims in 32h & 28h that don’t cost as much as Belgium – not the HED rim, but the country – and which, despite clownshoe tires being the latest thing, will fit a smallish tire.

Disc is the future for sure. Finding rim brake stuff is now looking for the weird stuff.