That is like the shitty third wave ska of bikes.

You’re right. That was pretty mean.

Most bikes will be turds

That Geekhouse is so goddamned stupid.

That Geekhouse is so goddamned stupid.

That’s a really horrible thing to say about stupid…

Marty should have stuck to mtbs

Or had a pile of incomplete projects in the storeroom that they could throw together to justify expensing a trip to Denver.

this has the potential to be badass, but there are also indicators that it may mark the emergence of the adventurefop chariot 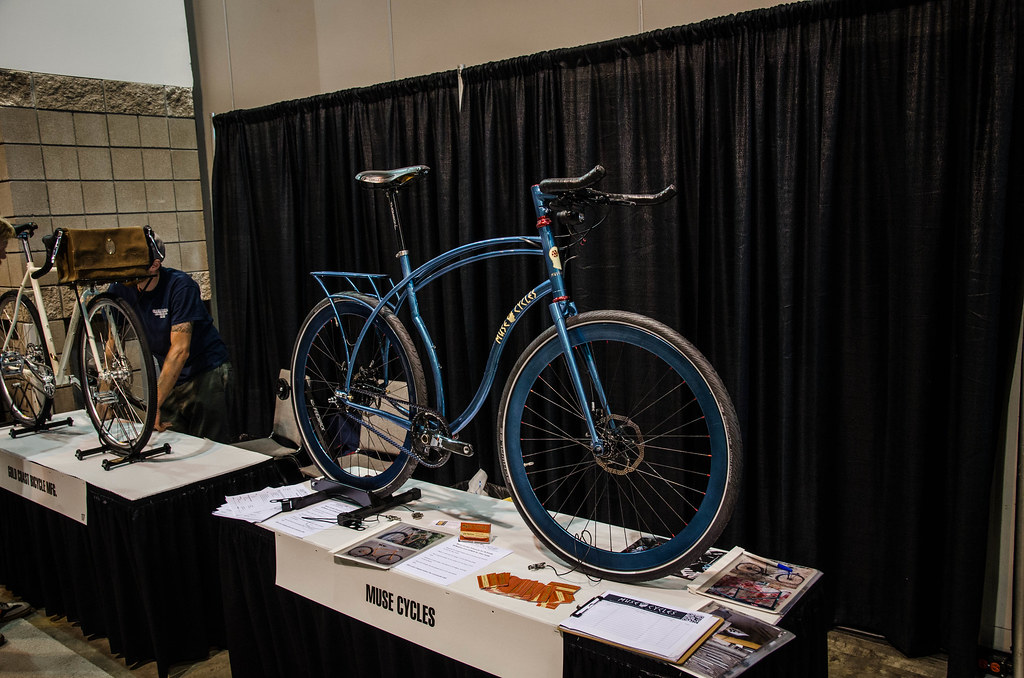 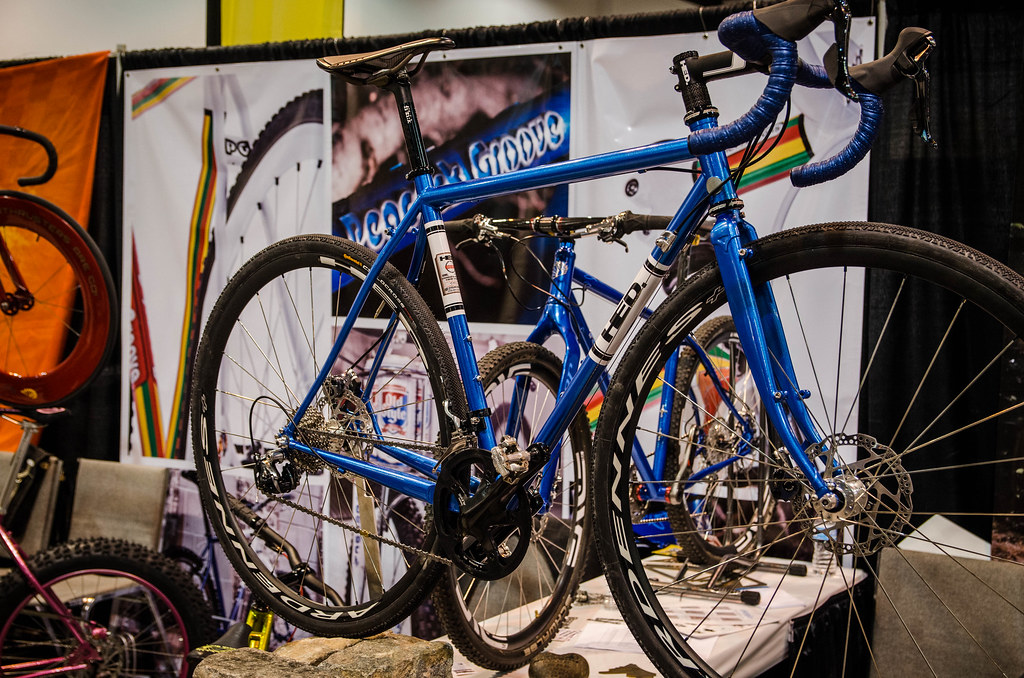 the heck is going on with the alfine crank?