I feel like everyone has their particular approach and shortcomings. I definitely did work on remembering the mechanics first, then some muscle memory. Finally I followed a teenager over some tables and it was like buttah. Which is to say that I agree and that for me the final ingredient was speed.

As an aside, I’ve been working on putting my outside foot forward in turns to pivot around better since you recommended it and it was so difficult to ride with my right foot forward at first. Crazy imbalance.

if you can already do tabletops, i would just focus on getting more height - which as crusty pointed out, requires just sort of standing up.

Set up your phone so you can video. You want to time your leg extension so that you’re standing up in a way that times correctly with the lip so the front wheel is getting continuous height as the back wheel continues up the lip. basically you’re lifting the front and extending your legs (which gives you the “boost” as the stronger extension you get, the more push off the lip you get from the rear).

i would guess that once you’re getting more than like 6-7" of height, you’ll be feeling more confident on small gaps.

that said, I’ll gap small doubles and do step up/step down jumps, but hard no on actual gaps. my brain is not OK with the risk/reward factor when it’s a mandatory eat shit if you don’t make it.

ok disconnecting the front from th erear was helpful, i will try that.

You want to time your leg extension so that you’re standing up in a way that times correctly with the lip so the front wheel is getting continuous height as the back wheel continues up the lip. basically you’re lifting the front and extending your legs (which gives you the “boost” as the stronger extension you get, the more push off the lip you get from the rear).

Last year I imagined this as really pushing into the lip with my legs. This year it helped to think about helping the bike and front wheel continue to maintain its arc/trajectory off the lip. This is where standing up taller comes in I think. Picked this up in a remy metailler video as just a general trail riding tip lol but it is helping me to stay light and not get in the way of the bike.

This is where standing up taller comes in I think

Yeah, I used to just pull back on the bars, but wasn’t extending my legs, the result was that i jumped fine but stayed low as my bike just tucked up under me.
Took really visualizing the straight legs and pulling the bars more toward my waist than my chest to accomplish this.

that said, before doing this i had no problem clearing jumps - just never looked cool doing it.

standing up has also improved my ability to jump off things without much of a lip, like gapping over rocks and whatnot. i never learned to bunny hop, so never was getting much more than an inch or two of air on flatter trail.

What do you folx use to press in/out pivot bearings?

that’s one case where the price of tools ROI vs shop time doesn’t pencil out.

I dunno, I actually just bought whatever thing is on Amazon that has a bunch of bike bearing sized drifts and it was $45. Around here I’m assuming it would cost me at least that much plus at least a week of waiting. The worst part is it is more crap to clutter up my place. 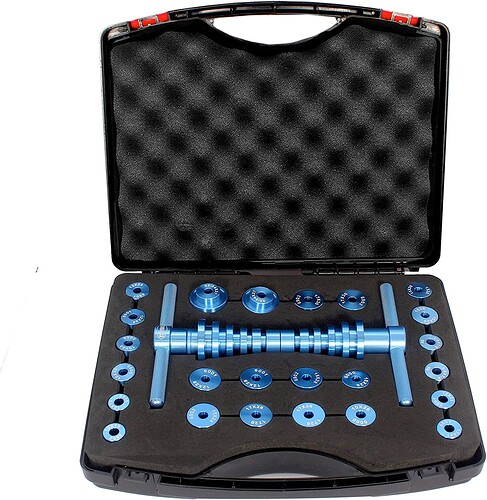 Don’t forget the blind puller, unless you already have one for automotive use.

From what I’ve read, the less expensive pullers tend to break.

Oh yeah, I was assuming I’d just tappa tappa. I’ll have to give that some thought later. Since destruction is OK in this case, maybe I can invent a process. 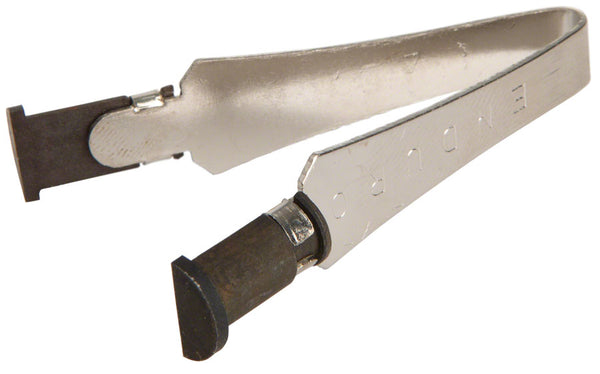 This must be one of the ones that breaks!

I was looking at the kind with a collet and slide hammer to double duty pulling PF BBs. The collets tend to chip on the cheaper options.

Maybe I’ll finally swap this in instead lol 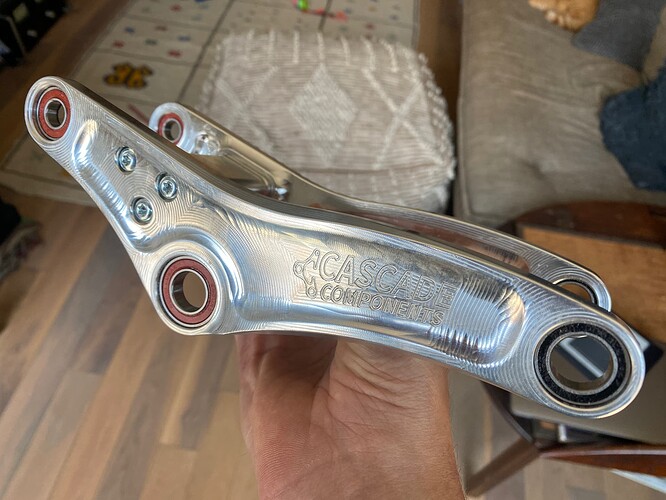 Rode my old Rip9 for the first time in months, since I’ve been obsessed with my new Nukeproof partybiek hardtail. It’s still a great bike. Very comfy, better climbing manners. Not as shreddy downhill but certainly capable. Guess I should keep it.

Went to the bike park on Saturday after getting attacked by yellow jackets all night. Basically relevant only to @frank_doktor interests, Windham added a few more trails and they’re kinda sick. One of them kinda ruined my guides lol. Get me into not spending $500 on code rsc? Guess I’ll maybe bleed them for the first time in 2 years first. 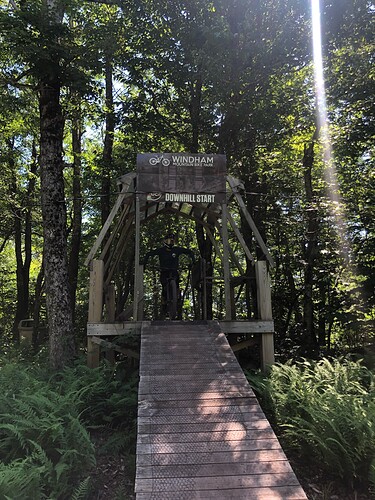 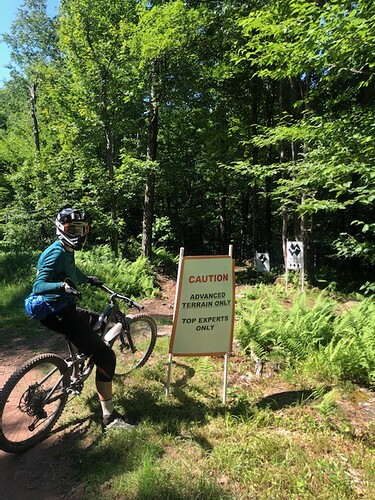 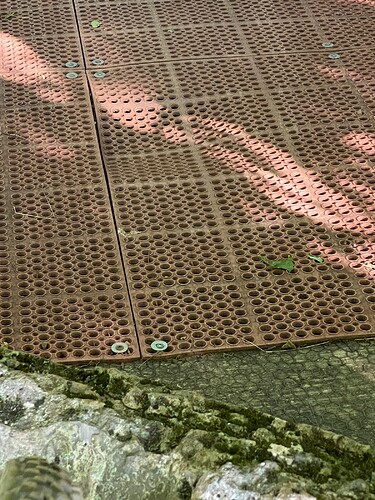 what is the last photo

A hole on a wooden landing, covered by a rubber mat. I decided that it was not the day to land on said landing.

Probably a good idea given the last world cup in Andorra and the hate/sketchiness given to said ski matting. Plus a hole underneath.
Nice. We went I think back in 2018 and it was okay. Better at bikes now, so probably would enjoy it more.

Did a track walk of the new Snowshoe course, and new sections should spice things up. Most of the new ideas were put froward by Missy Giove, who is on trail crew, I gues, and is an absolute hoot to run into in the parking lot. Rain could also play a factor on the lower rock gardens coz Wet Virginia has given them a pass the last two times somehow.

Meanwhile, we went back and did some riding at Snowshoe. Got sup to do a backcountry (non park) ride of 8 miles. longest there for her in a while. Some park stuff. Then friend got weather delay. Friend wanted some pedal miles, so we rode to farthest trail we start on enduros, about 5 miles out. Raining whole time. Track was full of water, but better than mud. Of course I was like Crusty here and was too lazy to bleed my Codes (awaiting newer Dot fluid that isn’t full of air), so brought banshee phantom (140/115). Feel like deore 4 pistons not fully grabbing as hard as other 4 pistons for park stuff. Didn’t help I had Purgatory (faster rolling trail rear tire).
Alas, Fucking pouring on us. Went pretty good when I let it go, though.
Ended track, rain was stopping. Sick. but by time we got to bottom of lift to ride up green trail, it was pouring again. Then harder. Raging fucking rivers as we crossed some bridges toward bottom of the mountain. Then hail. I guess I guess some extra miles in my legs, but jeez, I would have happily called wife to pick us up at the bottom.