Thanks for the offer, it’s a tapered headtube so the extender wouldn’t be compatible. But I found the manual for the fork and it’s definitely just a spacer so I’ll be doing that first and see how I like it. I think this is going to be pretty cool, glad I asked.

Just had my second ride on the slackened Rip9 and holy shit it’s so good. Best upgrade I’ve ever made to an mtb. 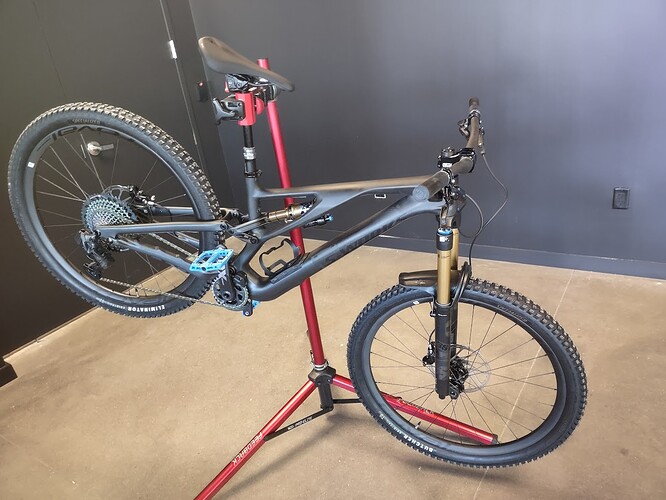 1292×969 215 KB
The boss is teasing me with this 22 S Works Stumpy Evo, the 23’s are mullets and that isn’t appealing to me so this one could be a keeper at the end of the loaner period. Going to take a expert demo bike out for a ride on Monday to make a decision. Talk me into/outof a stumpy evo? I think set up high BB/steeper HT would suit my normal riding pretty well and dithering with the other settings could be fun, right?
1 Like
Eejay November 12, 2022, 4:10pm #4494

Surprised this hasn’t been posted here.

The GTA NPC TikToks that have taken off are pretty hilarious, too.

That video should be 9 minutes of loading screen, then 20 seconds of riding before being killed by a flying jet car

Learn more about the Specialized Bentonville Experience Center, AR. Discover our extensive demo options, group rides, or book an appointment with our team 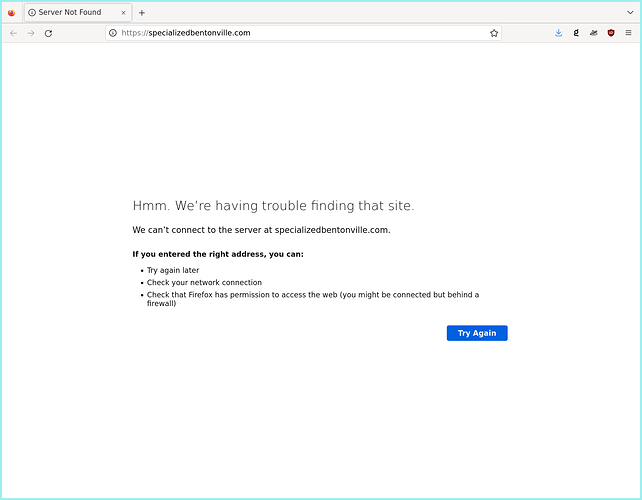 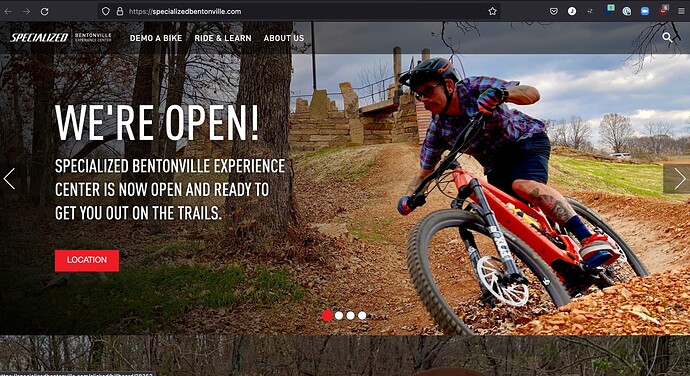 Our team of experts

would it be in poor taste to superimpose eejay shredding in harrison arkansas instead?

Trying to get stoked to ride tomorrow. Anyone near the Frederick watershed trails in MD by any chance? They look kind of awesome:

The Watershed is a treasured jewel to area mountain bikers. It has has fantastic riding opportunities but like Gambrill the trails are rocky and technical. Due to advanced...

That place is awesome! 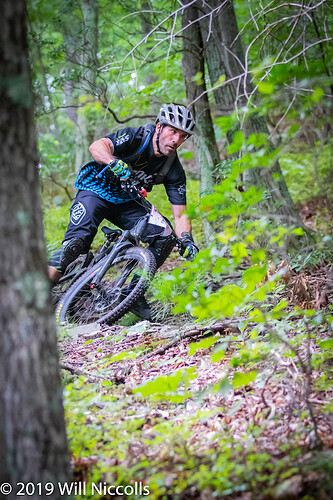 Hope they drain well cuz I think I’m about to head out for a break from the in laws. Any tips on where to park? I was thinking of parking along Hamburg rd and riding up to the top of kubla khan, then maybe driving up to another lot to sample some of the reds, though I feel like those may be a bit sketchy for a first time ride alone.

Well that was fun.

Did the one trail that turned out to be very techy and leaf covered (whoops). Some fun features. I tried rolling down this twice. First time my rear wheel started to come around and I ended up putting my uphill foot down once I was basically sideways. Thanks to the pins in my left pedal for stopping me lol. Smelled like I was trying to spark a fire.

Lowered tire pressure and tried again. This time I still slid down the whole thing but kept it straight. Kind of don’t understand because it doesn’t look very steep, but traction was quite low. Cold weather x ancient rubber? Are the rocks less grippy 200 miles south?! 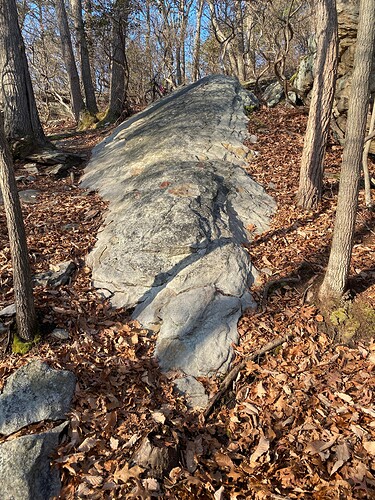 This is how you get on it: 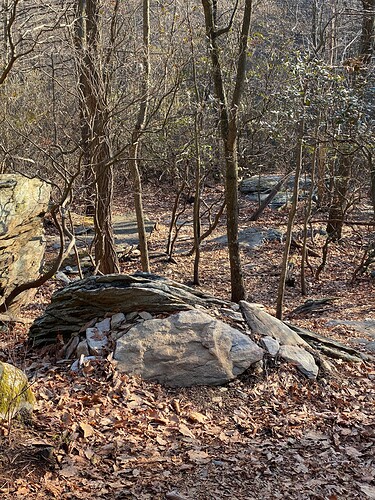 Got done with this trail (kubla khan) and went back up to hit a flow trail. Decided on Boundary Line and it was just what I wanted. Berms and doubles and such. Wish I had just done that twice.