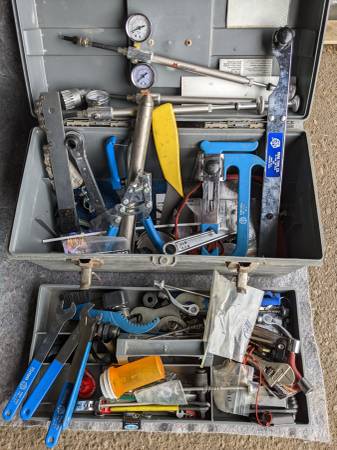 I am selling my bike repair and assembly tools, as I am moving out of the country soon. Selling as a set; price of set is very fair. Headset press, bearing remover and crown race tools alone are...

does it include a chainsaw?

I thought that guy was in Taos not abq

I put that smiley face there so you would know it was a joke. If I thought it was really him I would be trying to get him to sell me his haunted headset press 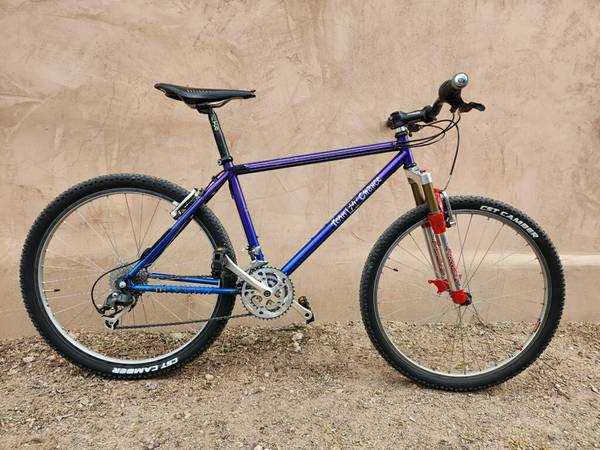 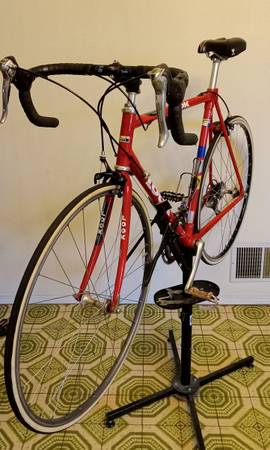 Exceptional bicycle and impossible to be in this price range. 55cm c2c or 21 5/8". Very expensive when brand new this is a Look carbon road racing bicycle model KG251 elite. It is built up complete...

…Counterpoint: not group nor bicycle-specific.I submit that a single D-A top tube housing clip is the smallest group-specific part limit.Edit: though now that I think about it I’m sure there’s some campy record-specific chainring bolt or housing ferrule or whatever.

Sram has the special chainring bolt for the hidden arm in line with crank arm.

is it rival/force/red designated though? 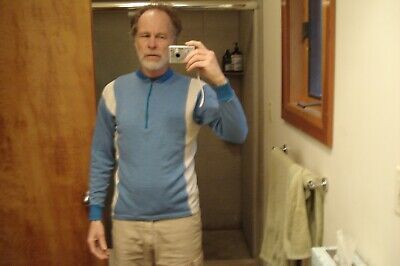 Nice warm winter cycling jersey made in the good ol' USA. Size XL, but I'd say it fits like Large Tall. It's for skinny guys who ride a lot. Yes, I'm old. 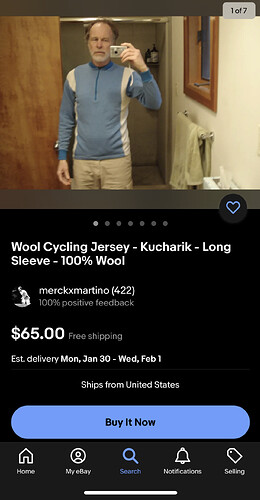 A cry for help